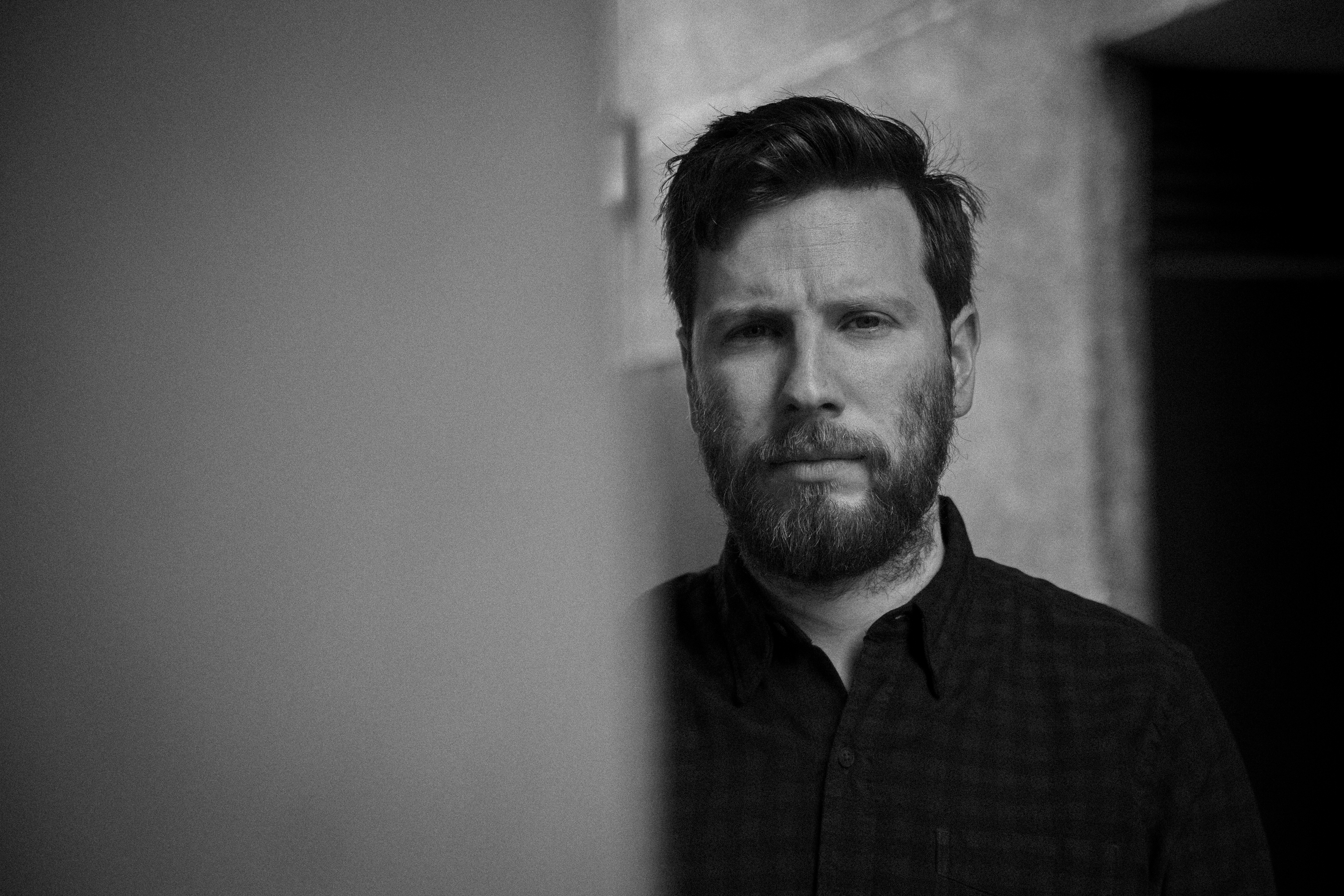 Here’s a couple of super chilled out electronic tracks from British producer Ryan West (aka Rival Consoles). The 30 year-old Leicester native says that he creates “all kinds of music, in particular electronic music with some kind of human sentiment.”