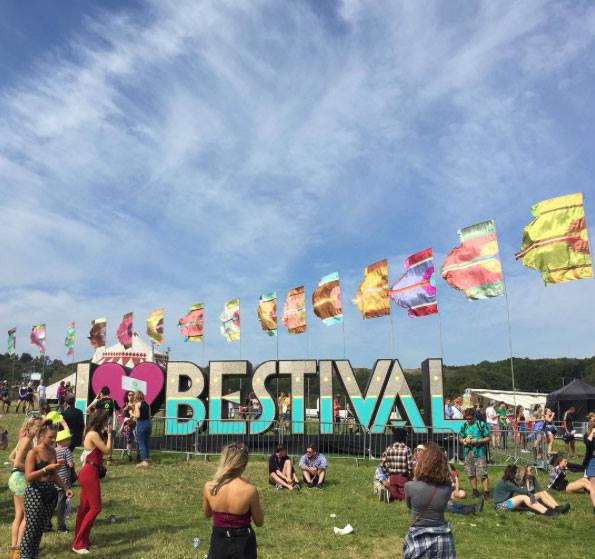 With less than a week to go before Bestival kicks off it’s time to start gearing up for the last big summer festival.

Every year around September time I start a small campaign to convince all of my closest friends to go to the single best festival in England: Bestival. I’m now going to extend that invitation to all of you.

Bestival fits into that niche of festivals where it’s chill enough to bring your kids but it has stages tucked away all over the property that play seriously hard music. There’s a reason why it’s the festival to close out the festival season.

Even if you put my personal love for Bestival aside, just take a look the incredible line-up. Usually I try to pick through the line-up to suggest what stages you should be getting involved in but this year it would be near impossible. There’s just no way you’ll see a bad show. I know this all sounds like hyperbole but honestly… the headliners include Major Lazer, Wiz Khalifa and the Cure (oh yeah… and Sean Paul). Those are the “official” headliners, but I would argue that you could switch them out for a dozen of the other acts on the line-up and you’d still draw a headlining crowd. Hot Chip, Years & Years, Fatboy Slim, Bastille, Animal Collective, Crystal Fighters, Carl Cox, Skepta, Richie Hawtin, Odesza, Katy B, The Human League! This line-up is no-joke.

There are loads of other non-traditional headliner acts that are high on my list of shows to see as well. Glass Animals, MØ, DJ Yoda (who is doing a Sci-fi set), Goldie (who is going to do an old school Hip Hop set!), Norman Jay, Joe Goddard and the Greco-Roman crew, Dub Pistols Soundsystem, Snakeships, Mura Masa, Mount Kimbie, Rob Da Bank & Tayo, Toddla T, and Benji B.

And even if you were able to see all of that music, Bestival always has an act that you might not have heard of that will surprise you.

If you haven’t already got your tickets, there are still weekend passes available on Bestival.net. Once you’ve got that all sorted, check out all of the Besti-mixes on Bestival.net or listen to Bestival.fm radio below to hear some of the music.