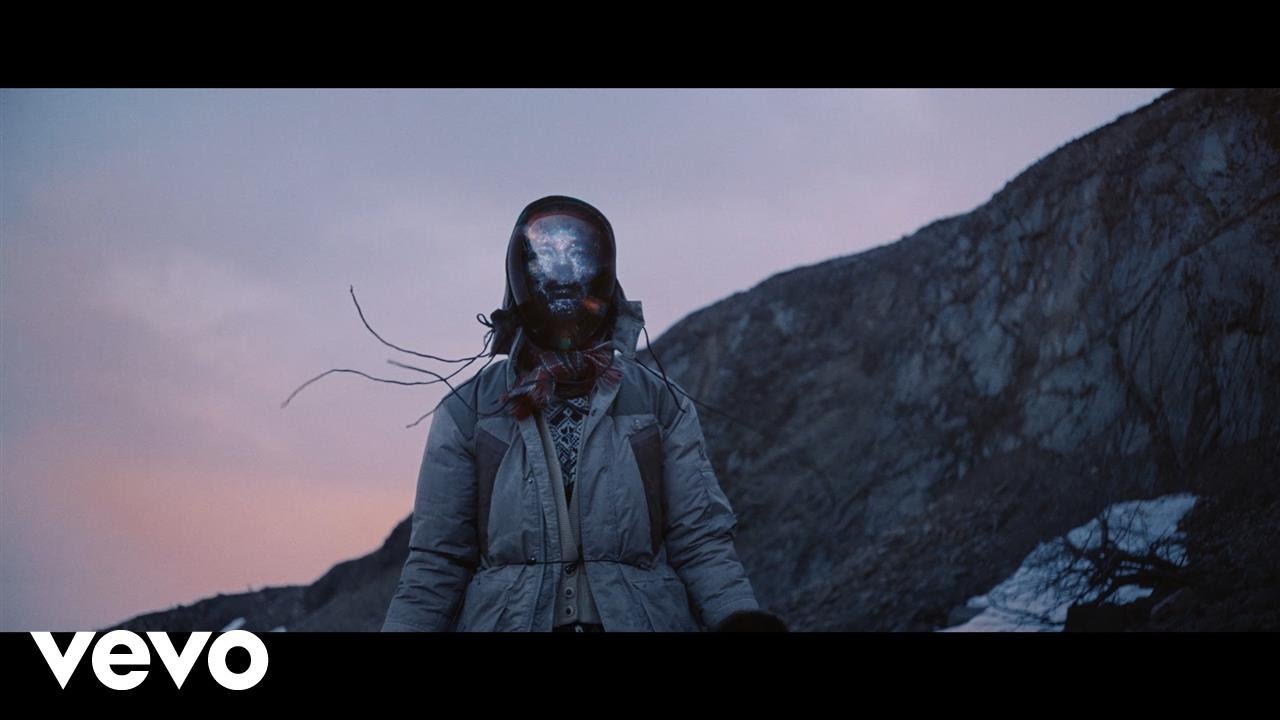 Sydney, Australian based producer, Mark Pritchard has teamed up with Thom Yorke to create the latest single off of his upcoming album: Under The Sun. The track is called “Beautiful People” and it’s a delicate mix of dreamy synth and Lo-Fi percussion. Sprinkle some of Thom Yorke’s vocal on top and you have a very interesting track.

Michał Marczak directed a video to go along with the track which has been awarded an official select at the Sundance Film Festival.

Under The Sun is available on Bleep and iTunes now.

A band dressed like trees. What's not to like about Snapped Ankles?
Some social distance dancing to go along with Bad Tuner's new single “Weather Report”
Yo La Tengo - Here You Are
The Avalanches new album “We Will Always Love You” is a 25-track epic
Naya Beat Records release double vinyl compilation of rare South Asian electronic tracks from the 80...
Lo-fi bedroom pop gems from Brooklyn-based singer / songwriter Richard Orofino
English trio, North Downs release a new EP that mixes indie, funk and electronic to help you get you...
British rapper Broughton releases a song celebrating underachievers everywhere
LUXXURY is back with a brand new disco banger