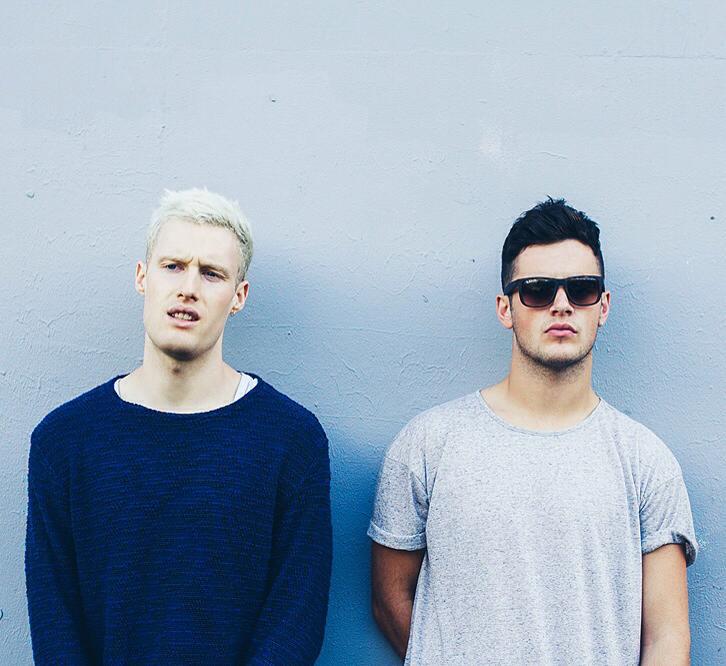 Debut single from Karl Zine is like pop music on acid
Chilled out Afro-house music to start your week
For Solomun's second full-length album, “Nobody Is Not Loved,” he teams up with an interesting cast ...
Sweet sweet burgling music from the Tel Aviv-based producer, Ori Kastiel
Brazilian duo, Lucky Jesus put out some hypnotic, funked-out rhythms on their new Kick UR Bass EP
“Insomniac Ideas” — the new EP from Berlin-based producer, Weirdo explores ideas of self-doubt, love...
"wish cops would stop killing unarmed black people" — the lead single off of small professor’s new a...
Torre Florim teams up with Wouter Stoter for new De Staat video concept
“Jockeys of Love” — the new 6-track EP from Brooklyn-based indie duo, TOLEDO