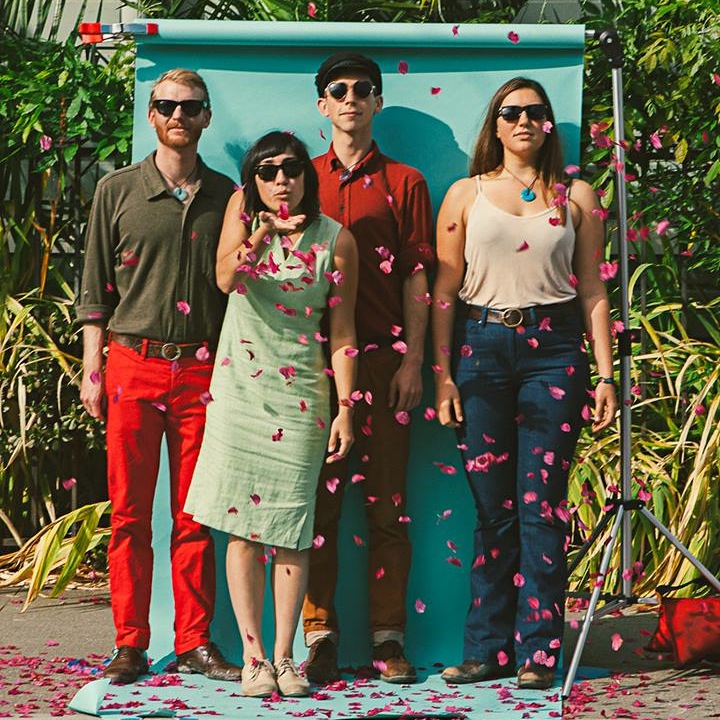 Trails & Ways have just released two new singles off of their upcoming album Own It.

The second single called “Happiness” questions how you can seek happiness. Do you try and act happy when things are down in order to change your mood. Or is that just fake happiness? Trails & Ways frontman Keith Brown believes that “seeking real happiness means you have to be honest when you’re not, and that’s the scarier path.”

The other nifty thing about this upcoming album is that it has been largely funded by the fans. The band have given you the chance to be a part of bringing the album to life by putting the project up on Kickstarter where you can donate to the cause. Depending on the size of your donation, your contribution could earn you anything from a pre-ordered copy of the album to a private show at your house! There are 9 days left to donate, so if your keen to support some California-dreampop, get over to Kickstarter and donate.