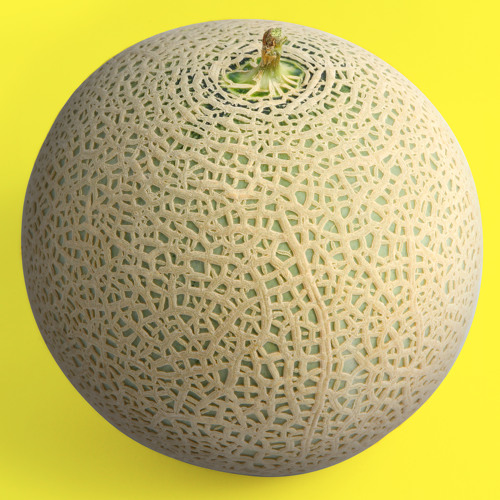 NVDES have just released the lead single off their upcoming debut EP, Life With Lobsters. If you haven’t heard of NVDES, they are a creative collective created and produced by Josh Ocean in Los Angeles, California. The project’s recurring symbol is a cantaloupe which embodies its spirit of self-discovery, free experimentation, and an unrestrained indulgence in the juicy, ripe fruit of pop music.

The lead single is called “8am” and it builds on the buzz that NVDES has already generated with their previous two singles “Don’t Fvck Your Neighbor” and “The Other Side.”

Life With Lobsters is set to release on November 18th via B3SCI records. Pre-order a copy on iTunes today.

A lo-fi Christmas mix inspired by hip hop and Charlie Brown
Some playful Dutch House to kick off your weekend
Romanian DJ duo, Khidja, revive a classic jazz track from the past with their new remix of “Man Jump...
Bluestaeb: Everything Is Always a Process (LP)
Fede Lng x Anderson .Paak: "Am I Wrong" rework
Live & Programmed: a new music series recorded inside Abbey Road Studios
Black Josh joins two French producers for the new track "King Of Lyon"
French producer, Pastel has created an infectious blend of Neo-Soul, R’n’B and Bossa Nova with his n...
Brace! Brace!