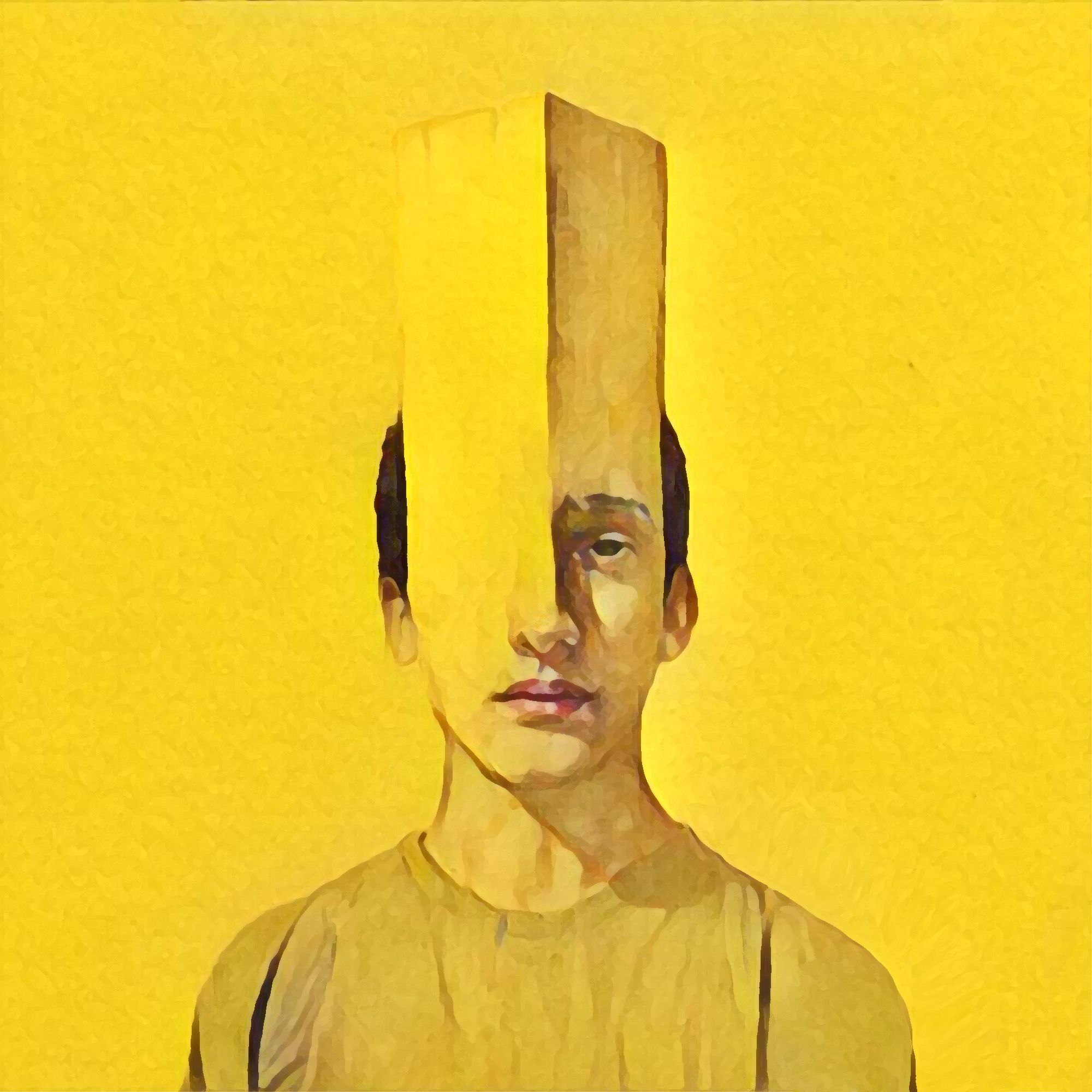 Nadav Dalumi is the singer-songwriter behind the band called DALUMI. He’s been recording his debut 4-track EP Happiness in Be’er Sheva, (the desert city of Israel). The first single on the EP is called “Sarah” and you can sample it below. Dalumi describes the track as having two paths. One about a character named Sarah and the other about Sarah’s loved one. Sarah is described as a “depressed dark character, while her loved-one is in the ‘ordinary’ path… It’s unclear if they are together or not, but it’s clear that love exists somewhere there.”

Tucked away on a secluded beach in the Mediterranean, KALA might be the closest a boutique festival ...
Afro-Brazilian vibes from Fabiano Do Nascimento
Joey Purp's new album: Quarterthing
Harry Nathan teams up with fellow Sydney-sider, Angus1 for new single: “I'm In Need”
SASSY 009 Debut EP
Shoegaze and lo-fi house come together for Silver Liz's new celebration of staying in
The world's largest collection of the world's smallest versions of the world's largest things
The new album from Afro-Caribbean space disco band: Mauskovic
Campaign Launch Party releases first EP Garbage Beach