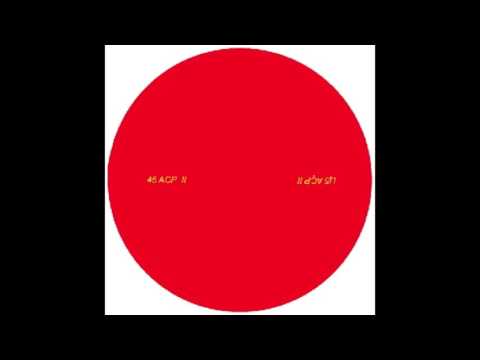 The first artist I heard off of RTV is a French producer called Dang-Khoa Chau. He’s best known for his work with Paris label Antinote but I first heard Chau when he was playing under his alias 45 ACP which he uses when producing more straightforward club music.

Check out a few tracks from his latest EP Safe Return below to see what I mean.

Shoegaze and lo-fi house come together for Silver Liz's new celebration of staying in
VNSSA releases a new banger on the first ever FEMME HOUSE compilation
Angélique Kidjo Covers "Once In A Lifetime"
The "Somewhere" mix by Xavier Borghini
One of the friendliest and most beautiful festivals in the UK — Green Man Festival is back on!
Pete & Bas - FOR REAL!
Let's Eat Grandma: Snippets of NOS Primavera Sound
Mildlife - The Magnificent Moon
British producer, Steve Gibbs creates a dancefloor-ready remix of Storms Await Us All