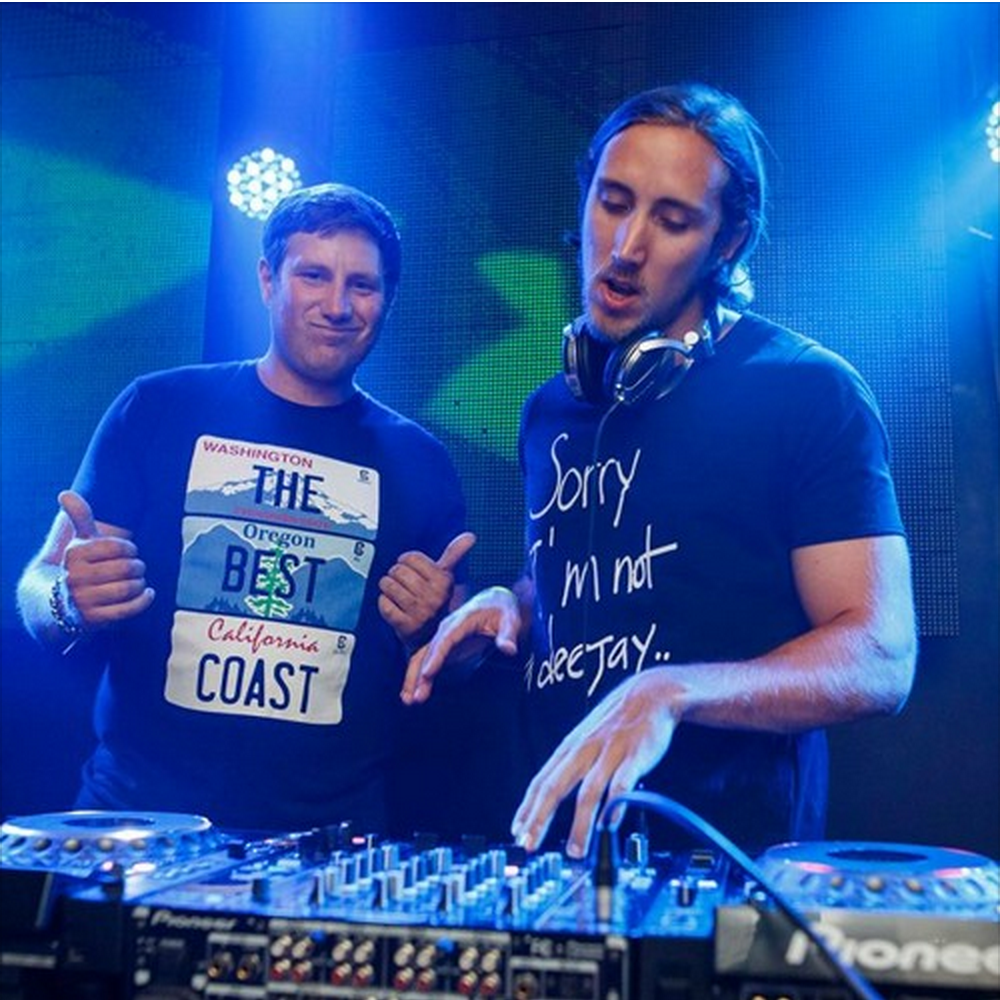 Techtonic x the legend of Zelda Most of us have played Zelda before. I certainly have (too much probably). The two clever guys behind Techtonic (Evan and Tyler Gilsdorf) must have played their fair share as well.

They’ve just released a remix of the Great Fairy’s Theme song which has been spun up into some sweet sweet dub step. You can even hear Link celebrating in the background. It brings back memories of playing Nintendo 64 with a box of pizza and your best friends. Good times.

If you like Techtonic, check out their latest four track EP called Losing Sleep.

A journey through experimental music, dancing, and dreamscapes with Brazilian DJ Acaptcha
March 2020 Mixtape
Upbeat surf rock from Israeli producer, LDRDO
The new single from German producer, Misc.Inc, merges lo-fi electronic into an organic soundscape
Little Glass Men
Munya creates a song to honor all the heroes risking their lives on the front lines of the Covid-19 ...
A medley to remember the greatest film composers of all time: Ennio Morricone
Marian Hill: Wish You Would
Inventions release a beautiful pearlescent bronze colored vinyl to celebrate second album: "Continu...