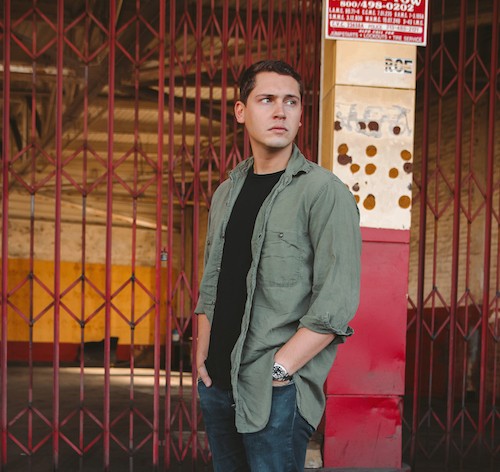 Miami based singer/songwriter, Cris Cab channels The Police with his new single “Turn Out The Light.” It has that terrific island-strum and reggae vibe.

“Turn Out The Light” appears on Cab’s second album, New Beginnings. “I’ve gotten to a place where I finally understand where I want to go with my music,” says Cris about New Beginnings. “This is who I am, what I want to represent, and what drives my vision. I’m controlling the energy. It’s a rebirth. When people hear it, I want them to walk away feeling like they’re not alone. I want to spread a message of positivity to everyone. Music brings us all together no matter where we’re from.”