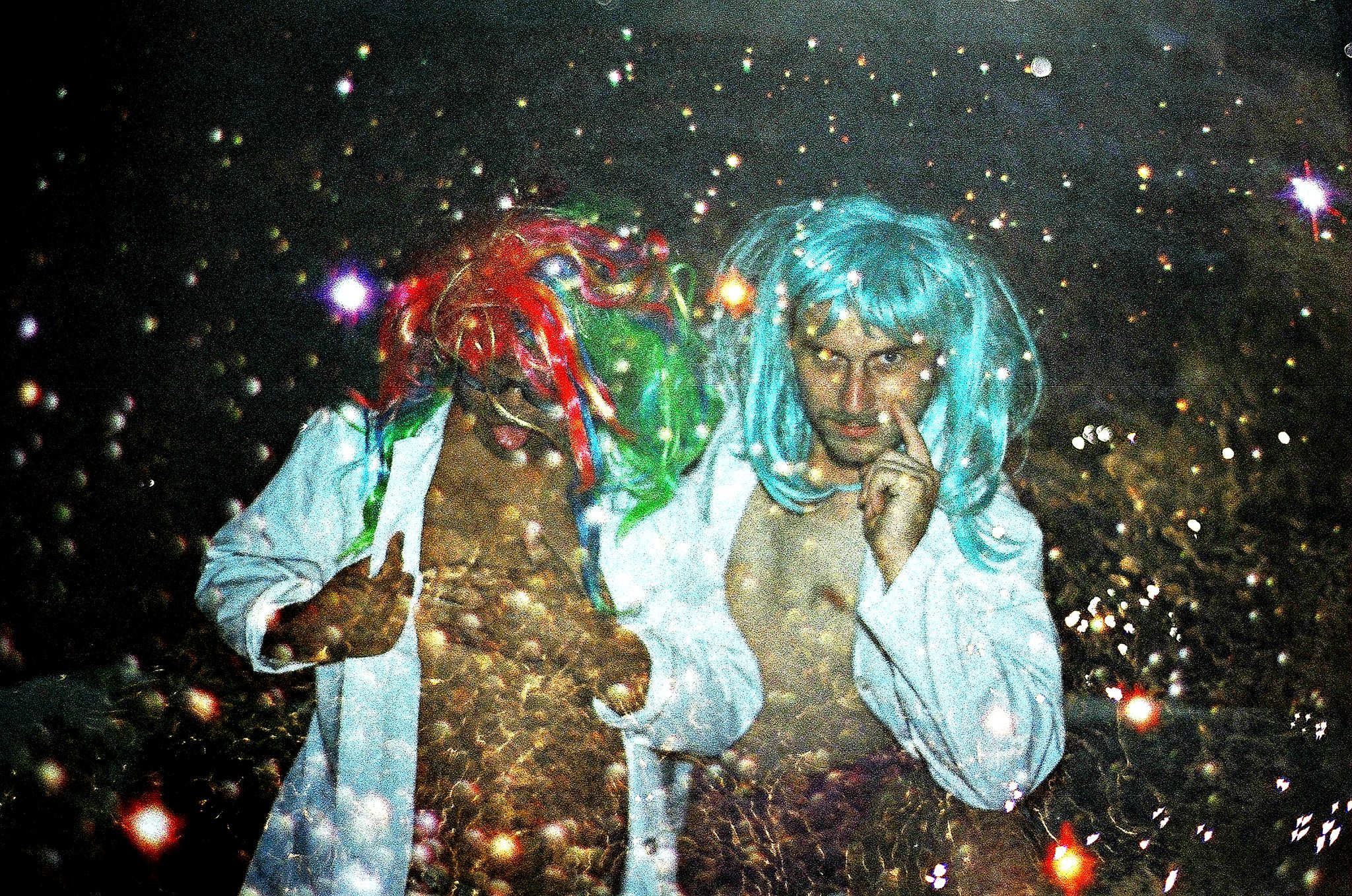 Dim Wit is a Portland, Oregon-based band with 2.5 band members: Jeff Tuyay, Tyler Verigin, and sometime Hadrian Kindt. They play a special type of jazzy pop-punk with a bit of funk and they are here to make you dance around like an idiot. Because when’s the last time you danced around like an idiot? It’s fun.

The point is… Dim Wit adds a little fun to your life. As the band name implies, their music is slightly dark and witty.

They’ve released a debut self-released album appropriately titled “Self-Release” earlier this month. It’s available on a pay what you want option on bandcamp.