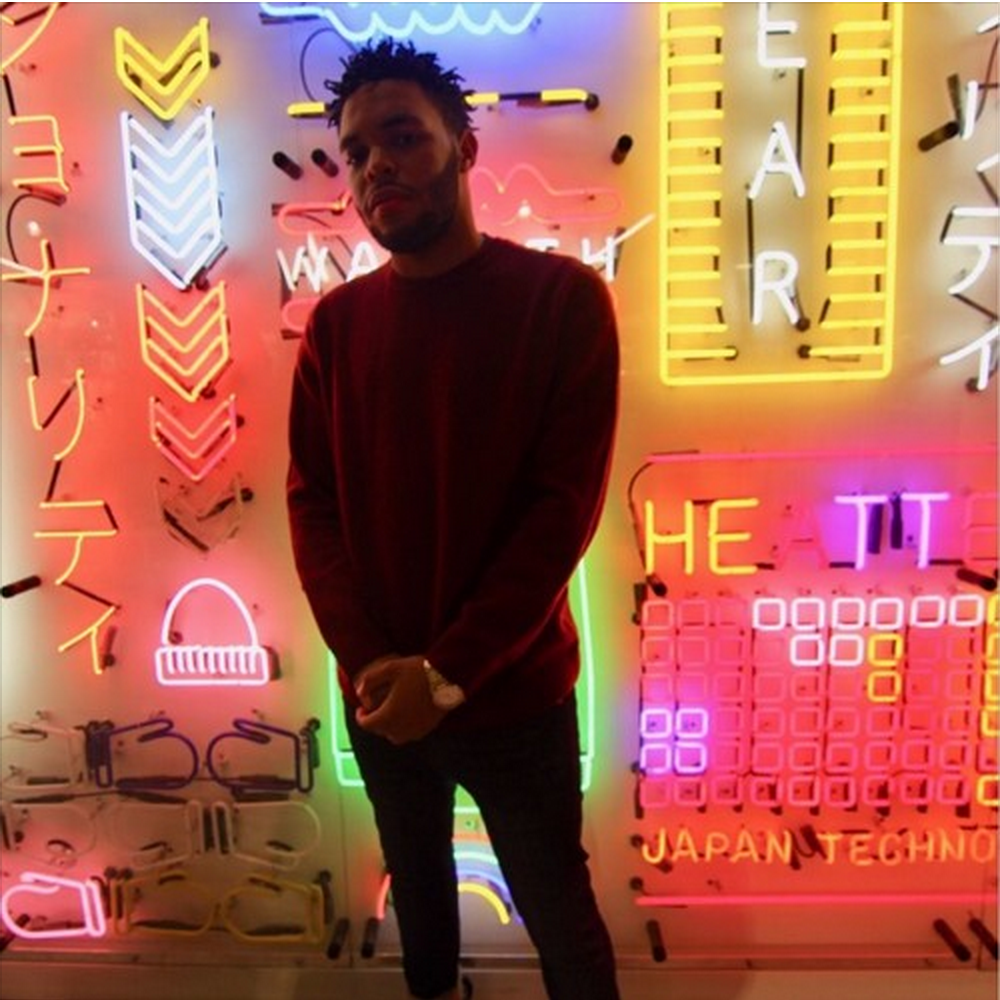 “I’m Weak” is the first single by Baltimore based rap artist Don Neil. It appears on his debut EP Dear Me, due for release early 2017. The Lewis Cullen-produced track finds Don Neil rapping about his doubters and being resilient despite them. “They won’t be happy until I drop to my knees and say I’m weak,” says Don on the hook.

If the album is anything like this track, I think his doubters won’t be happy anytime soon.

Bels Lontano - Orchard
What do you know about a DJ called "HAAi?"
ROSALÍA - MALAMENTE
Sirens Of Lesbos reimagine The Fugees track "How Many Mics" with their new single "How Many Miles"
UK techno producer, Tim Green explores his more melodic side with new album: "Make Up Your Own Stori...
Maria Usbeck releases her second album: Envejeciendo
Tom Herman creates a transportive new album that contemplates uncertainty, grief and our mortality
Phonox teams up with English producer Palms Trax for their new residency series
Manchester-based producer Andy Stott brings electronic music into some dark places with his new albu...