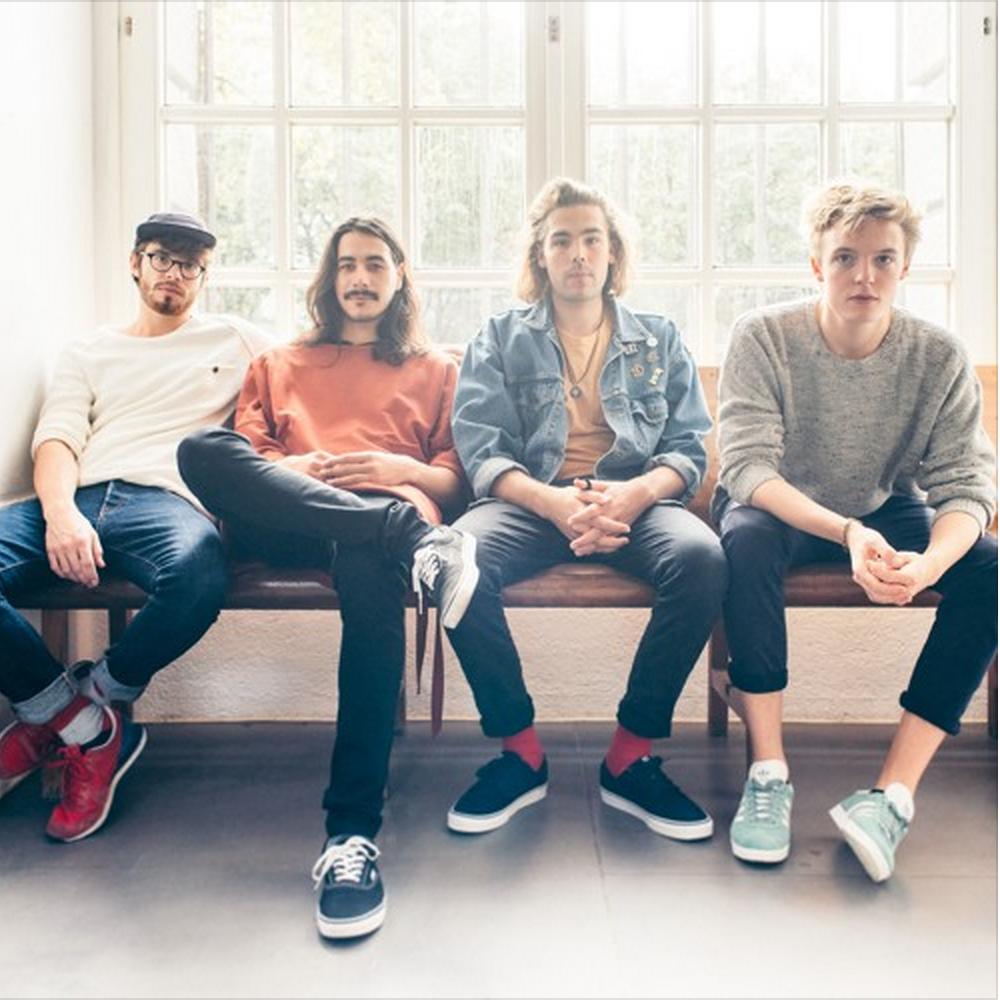 Lion Sphere is a four-piece band from Berlin. They’ve been gathering excitement around Germany all year with their eclectic indie-rock / future-soul sound. Last month they released their debut EP entitled The Infinite You. Lead man, Joel Montagud says that the EP explores the concept of having “multiple versions of yourself, which are often mirrored by people around you… Some you have control over, some hide in the unconscious and burst out in extreme situations. When faced with a difficult circumstance you’ll often find yourself developing a new layer of personality to deal and learn from your situation.”

Have a listen to the EP below.

The Infinite You EP