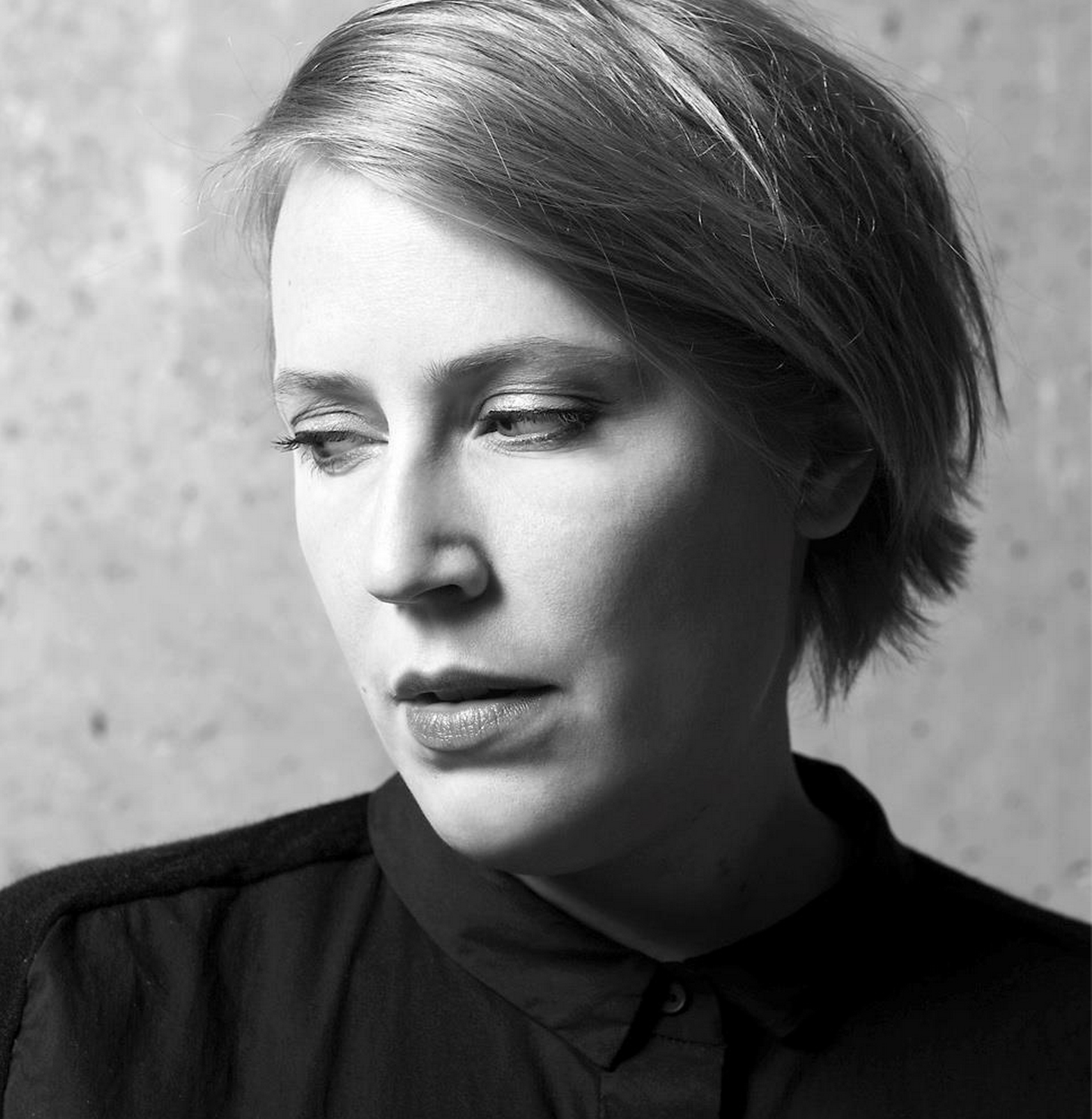 Swedish songwriter and musician, Anna Roxenbolt, started her career as a jazz saxophonist in the early 2000s. After feeling slightly tied down to one genre, she started to expand her sound by incorporating elements of indie and synth-pop music. By the late 2000s, Roxenbolt met some like-minded musicians and formed the band New Found Land. Shortly after the band came together, they moved to Berlin and released their debut album, We All Die.

The band went on to produce another studio album in 2010 called The Bell which furthered their stripped-down synth heavy indie-pop sound. Earlier this year New Found Land released a new 3-track EP entitled LORE which you should check out. I’m a big fan of the new single “Forgetmenot.” Excited to hear their third full-length album.

Sam Gendel takes us to a trippy new world with his electro-sax rework of "Pure Imagination"
Waajeed's new single "Strength" (featuring Ideeyah)
Kali Uchis - After The Storm
December 2019 Mixtape
Shoegaze and lo-fi house come together for Silver Liz's new celebration of staying in
Munya creates a song to honor all the heroes risking their lives on the front lines of the Covid-19 ...
Kauf teams up with Lex from Overjoy for his latest single "Am I Crazy"
Montreal-based singer/songwriter June Moon puts out a new single that exposes the disappointment and...
Beck's new album, Hyperspace is out today