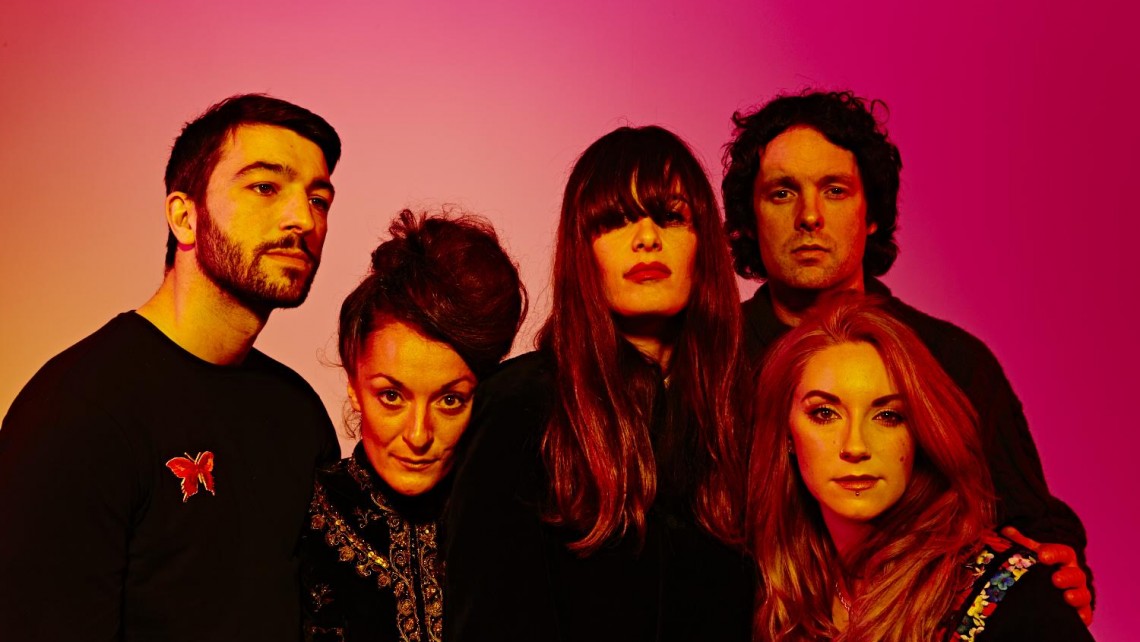 Manchester’s Whyte Horses have ambitiously re-recorded the entirety of their debut album Pop or Not with the talented children of St Bartholomew’s School Choir taking full reign of the vocals.

They recorded the vocals at the historic RAK Studios in London earlier this November. Seventeen children, aged 6-11, have added a sense of pure unadulterated joy and their own fresh interpretation of this brilliant psychedelic pop album that is so completely and happily at odds with the current music industry. The newly recorded version of the album is available digitally and on vinyl.

In addition to the choir recording the album, all 420 members of the St Barts school performed the chorus of ‘She Owns the World’ (included below).

“For years I had been toying with the idea of making a record with kids performing cover songs that ordinarily a group of children would never be asked to sing” says frontman Dom Thomas. “The most important aspect in the way this record was put together” Thomas continues” was that the songs were stripped back to allow the children to truly express themselves. For me that’s when the magic can happen, allowing the listener to embrace the imperfections of recordings.”