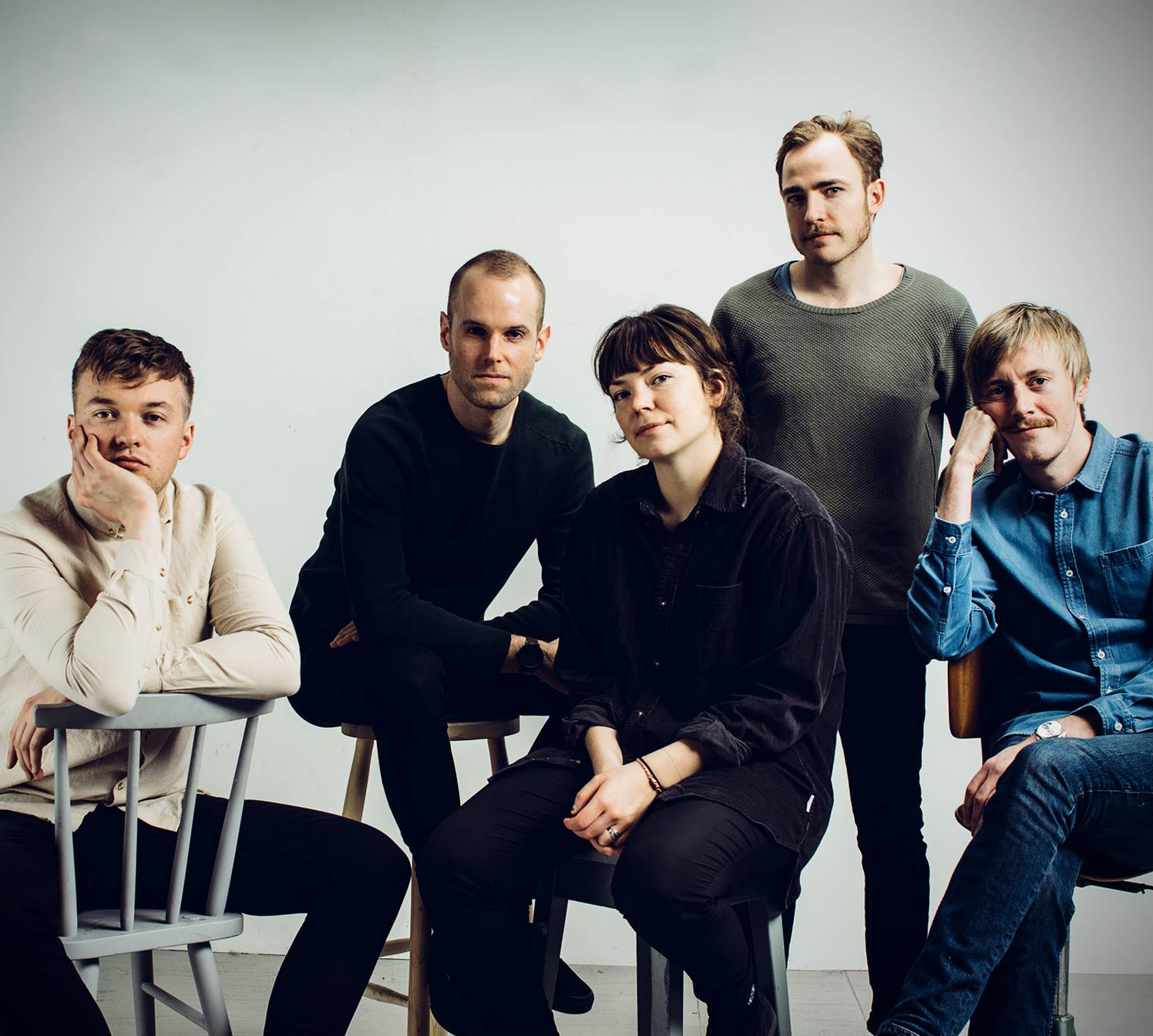 If you like bands like The Dirty Projectors, Hospitality or ANIMA! you’re going to love the Norwegian band Hajk.

Despite the fact that the Oslo-based five-piece have only been around for a short time, they’re already showing up on radio, in reviews and around the festival circuit. They have four singles under their belt already and their debut album is set to be released later this year.

Their latest single, “Magazine,” has a lovely off-stereo vocal track overlaid with delicate melodies. Hajk’s songwriter, Preben Andersen says that the song is “a quirky and dreamy love song about frustration (ultimately leading to procrastination). There is a lot of different sounds and details coming in and out throughout the track, and we hope that it will make people wanna listen to it over and over again to try to ‘figure it out.’ Its like a simple painting that becomes something else when you are standing really close to it.”