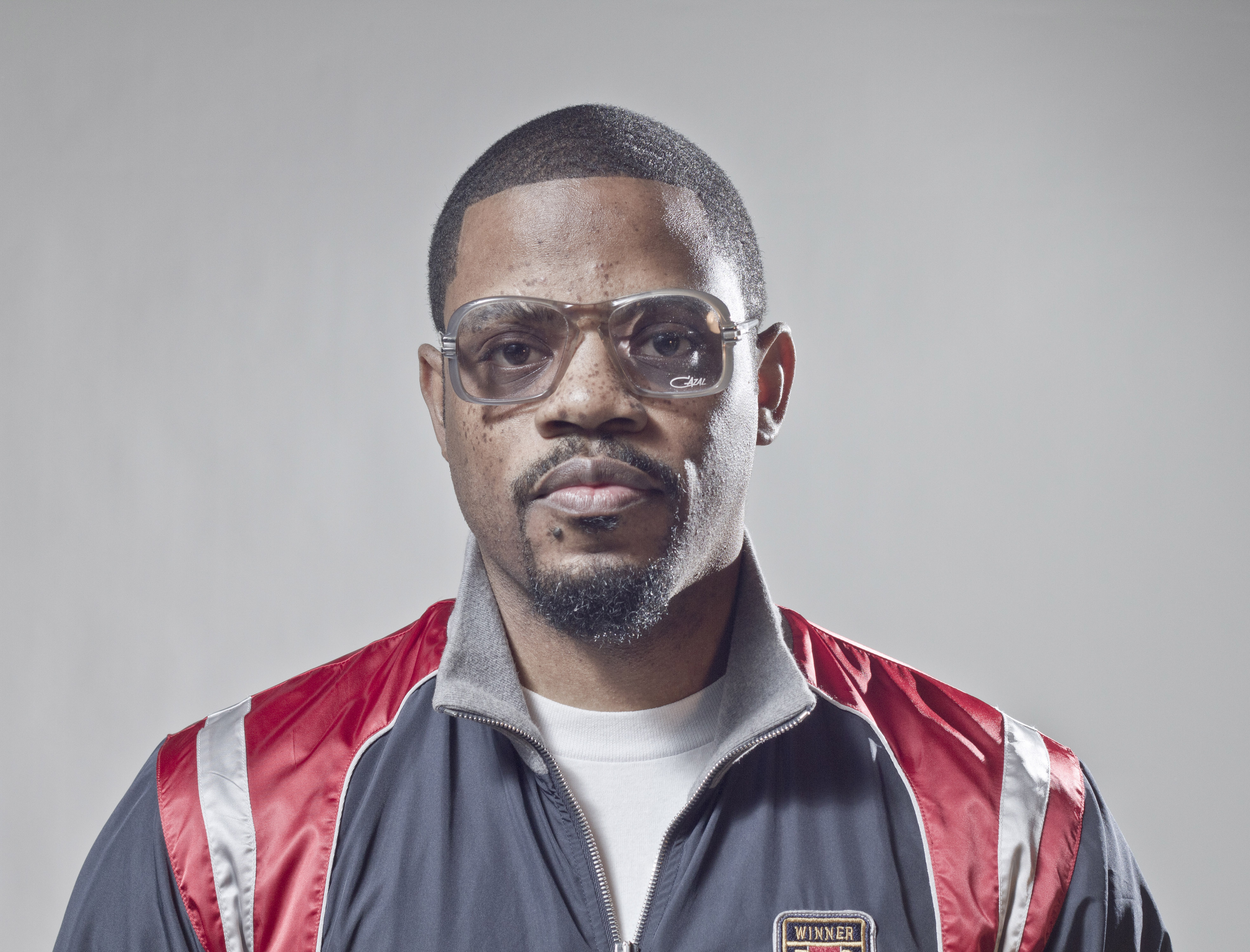 Karriem Riggins is an American jazz drummer, hip hop producer, DJ, and sometimes rapper from Detroit, Michigan. He is a former member of the Ray Brown Trio and Mulgrew Miller trio and currently appears with Diana Krall.

The reason I bring Riggins up is because I just came across his track “Bahia Dreamin'” and it brings the funk.