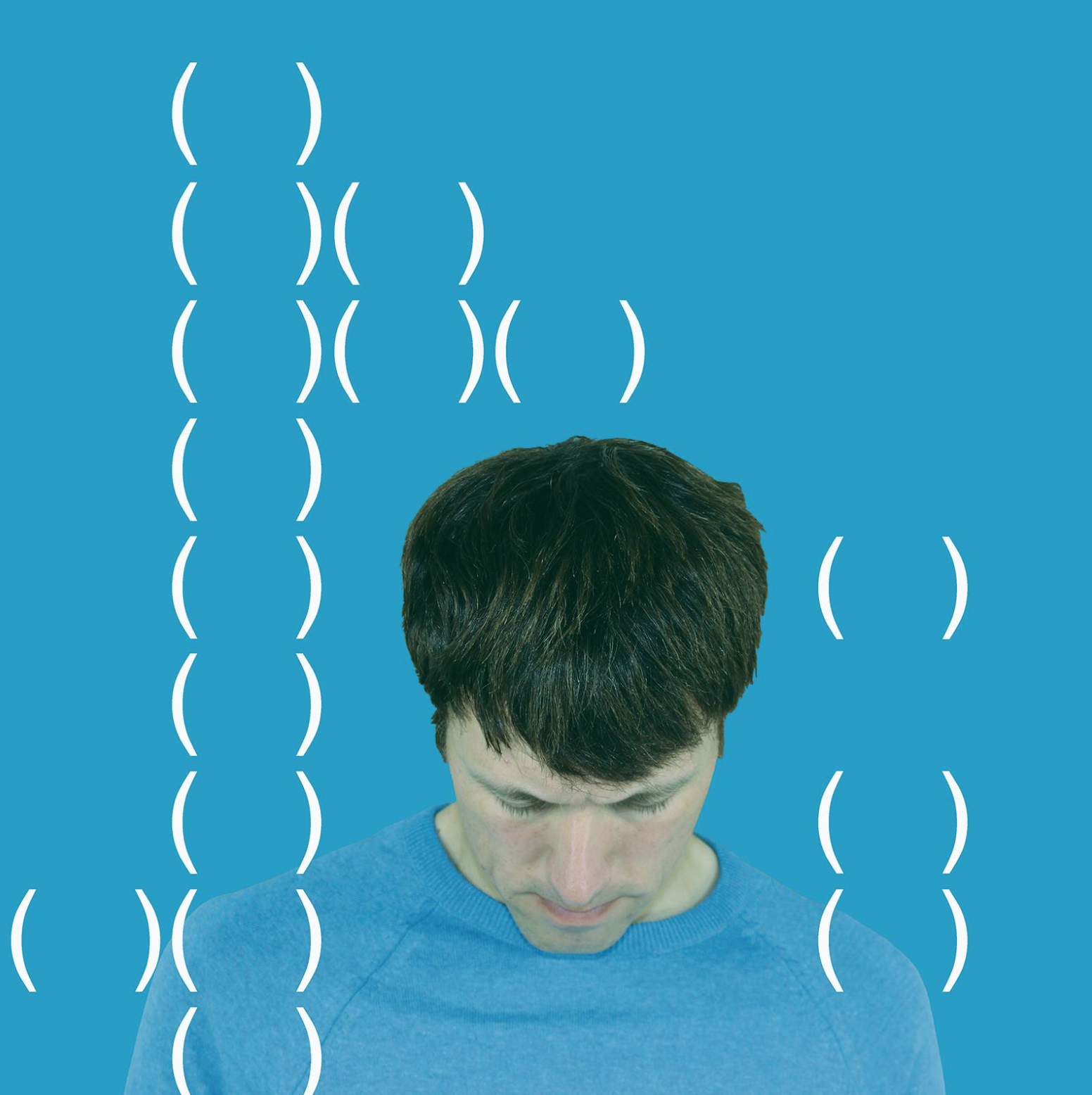 Since the release of his debut album, Bailey has relocated from London to an English seaside town of St Leonards-On-Sea. The change of scenery enabled Bailey to build a home studio and record an album without time restraints or the pressures of city life. “I wanted to make an album that my 15 year old self would have completely loved from beginning to end,” says Bailey. “In a way, I guess it’s a love letter to indie music.”

Check out the first two singles from Fondness below or head over to the No Middle Name Bandcamp website to buy the album. Bailey has 100 handmade and numbered CDs on sale there which include a sweet eleven page booklet with lyrics and artwork made in collaboration with Cristiana Costin. And the CDs are designed to look like vinyl discs which is totally rad.