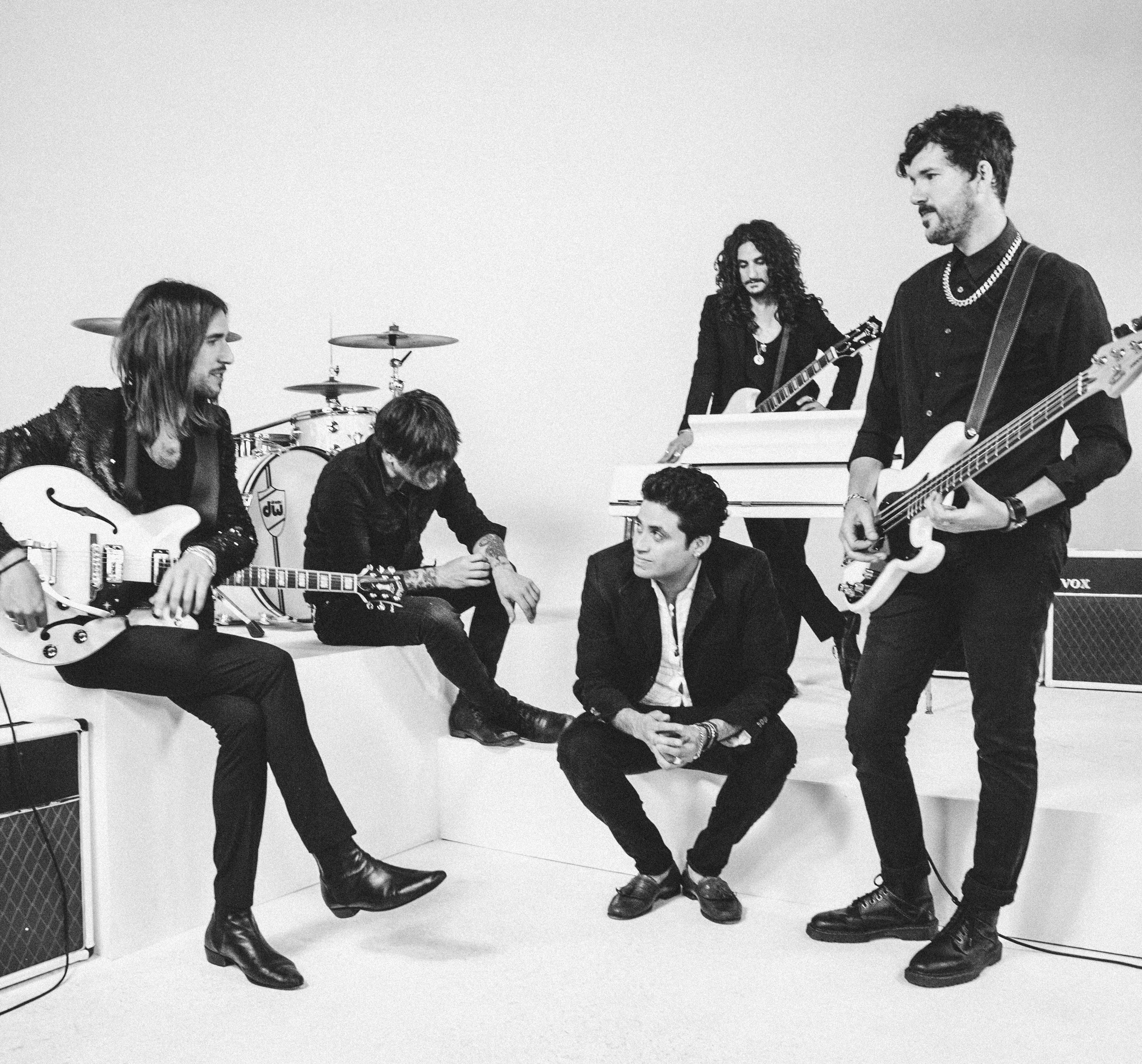 The Soft White Sixties are a five-piece band from California. The band has lived much of the last five years together in a 15-passenger van, traversing the country, and playing live shows.

For the last album, The Sixties decided to step back in order to get some perspective on their sound. “You don’t always need to be out there selling the song live,” says lead singer and principal lyricist Octavio Genera. “It was about giving these songs the attention they deserve,” Genera continues. And to that end, the band decided to hunker down in a one-bedroom house in East Nashville to workshop what became their tightest, most sophisticated and melodic material to date.

Guitarist and keyboard player Aaron Eisenberg talks about how he went about constructing tracks armed with bluesy overtones with menacing guitrar riffs underneath. “Every little part of each song was really put under a microscope much more than we had in the past. It was an exercise in patience for a lot of us… sitting with parts for a while and letting them settle. You have to be able to step back and say, ‘Alright, cool there’s one idea. But is there a better one?'”

The result of the attention to detail and hard work was their full-length debut album entitled Get Right. For the next album the band made a conscious decision to apply a forward-thinking kind of approach, continually asking the question, “what kind of band do we want to be?”

For the new album, Genera says that he “wanted the songs to have a little darker tinge to them than those on our last record. Live, the tones were always a little darker,and there’s a little more energy. We wanted to make sure to capture that in our recordings.”

Listen to a couple of their new singles below and then head over to the iTunes store to buy The Ocean Way EP now.

The Soft White Sixties – Tell Me It’s Over

Midwestern rapper, Karras channels the grit of classic hip-hop through a lens of off-kilter surreali...
The bearded-wonder from Bristol pays homage to Detroit Techno with his new single "My Church"
It's Halloween In The USA
"This is what I listen to in my studio;" New York based photographer, David Filiberti
Alex Falk releases a new 5-track EP on Allergy Season
REEL IT IN remix featuring Gucci Mane
TOLEDO's new single "FOMO" pokes fun at the quarantine routine we have all started to fall into duri...
The 80's Christmas Mixtape
March 2020 Mixtape