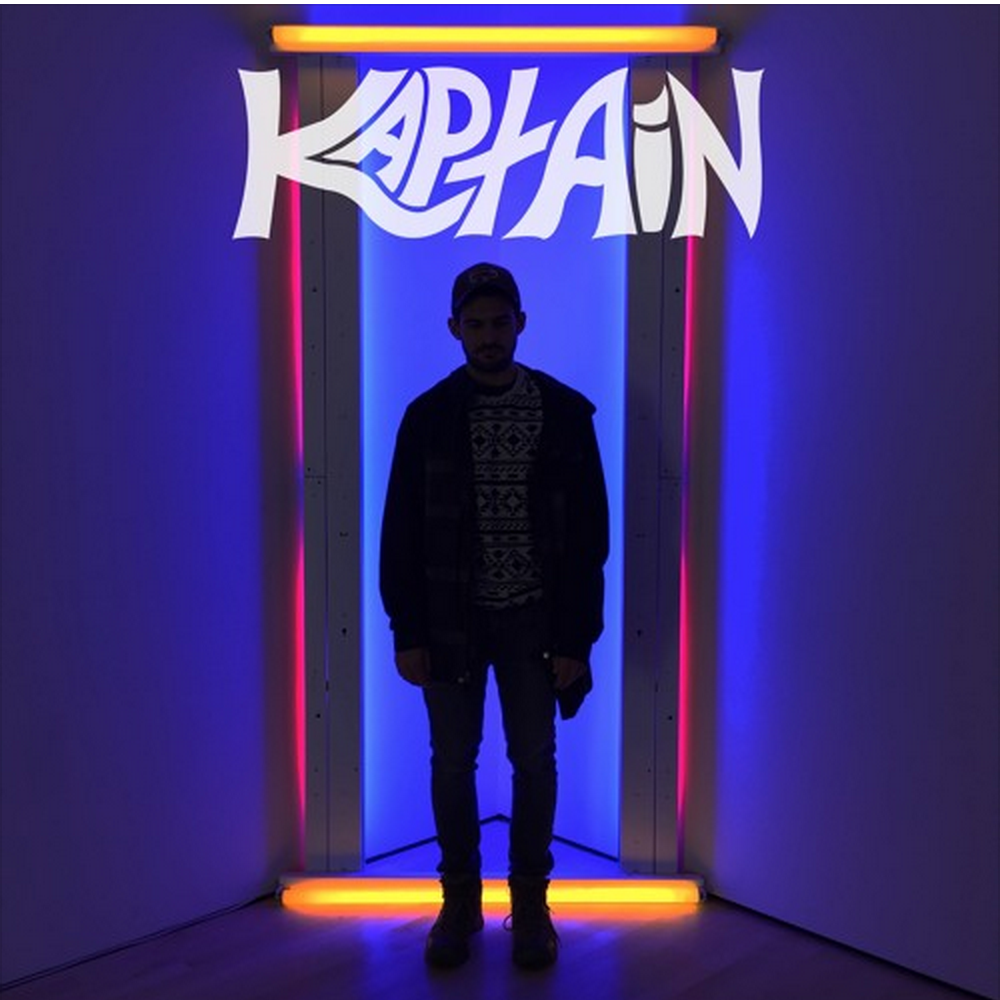 Kaptain, otherwise known as Stephen Kaplan, currently lives and makes music in the historical Haight-Ashbury district of San Francisco, California. As the legend goes, his musical career began at the age of 6, when he took his first piano lesson in his hometown of South Brunswick, New Jersey.

For the last two years, Kaptain has been putting out funky hot jams which have culminated in an album called Cosmic Groove and a few EPs. His new single, “Wouldn’t Change A Think” is the latest addition to his growing catalogue of funky electronic vibes. Rumour has it that the track started out as a short audio-visual collaboration between the visual director from Pretty Lights, Greg “the Lazer Shark” Ellis. Ultimately, the track is yet another example of Kaptain’s ability to create music with depth and merit. The way he layers in smooth percussion with the backing of horns that come to a crescendo. His crossover sound caters to fans of both electronic and acoustic sounds.

Look out for Kaptain in 2017 as he plans to make it a year filled with new originals, remixes, and collaborations that are going to catch more than just a few eyes and years. And oh yeah… there’s talk of some tour dates coming soon. For now, get a load of his new single below.

Ellen Allien's new MDMA remix has us dreaming about the return of the rave
NVDES x YOKE LORE: Everybody Wants to be Loved
Jazz meets deep house music in Guy Metter's new EP, "Luv Songs 98"
Against All Logic - Now U Got Me Hooked
Blues at Mercearia do Campo
For his new album, "Taito" Ernesto Chahoud has compiled a collection of soul-fueled stompers straigh...
A Blast From The Past: Motor City Drum Ensemble
Simon Cahn directs the bonkers new Disclosure video for "My High" featuring, Aminé and Slowthai
Cheo Feliciano's track "Oye Como Va" gets reimagined by London-based producers Krywald & Farrer