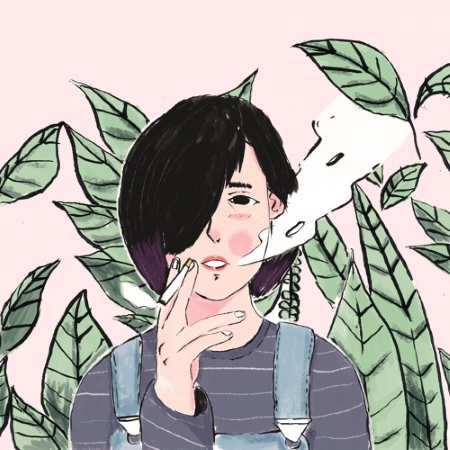 Killer Bee is an independent 23-year-old hip-hop producer from New York/New Jersey. He passed me his new album, Otaku, last week and I got it on the spinner right now.

He describes himself as a lo-fi Hip Hop producer who takes inspiration from anime, jazz, vaporwave, and funk. I’m not sure what “vaporwave” is, but I’m loving it.

The album consists of 13 tracks and features an interlude by MSFTSrep member dylAn. Each download also comes with a .txt letter explaining the inspiration behind the album and a .txt file detailing the samples used.

Check out my two favorite singles off the album below: