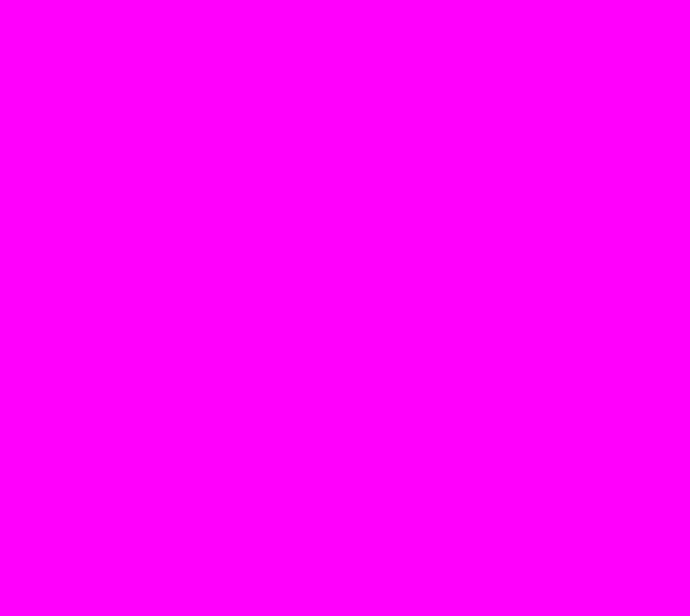 If you are missing the sunshine, London-based R&B producer, Greentea Peng has got what you need
Bluestaeb: Everything Is Always a Process (LP)
Romanian DJ duo, Khidja, revive a classic jazz track from the past with their new remix of “Man Jump...
PAX Rework Electric Feel
Marian Hill: Wish You Would
German marching band MEUTE reworks a Deadmau5 track into a live techno song
The latest single from Irish producer, Neil Dexter, combines 80s-infused synths with art-pop motifs
Brooklyn-based psychedelic electronic band Psymon Spine team up with Andrew VanWyngarden from MGMT t...
Top Horse: new single from Ducks!