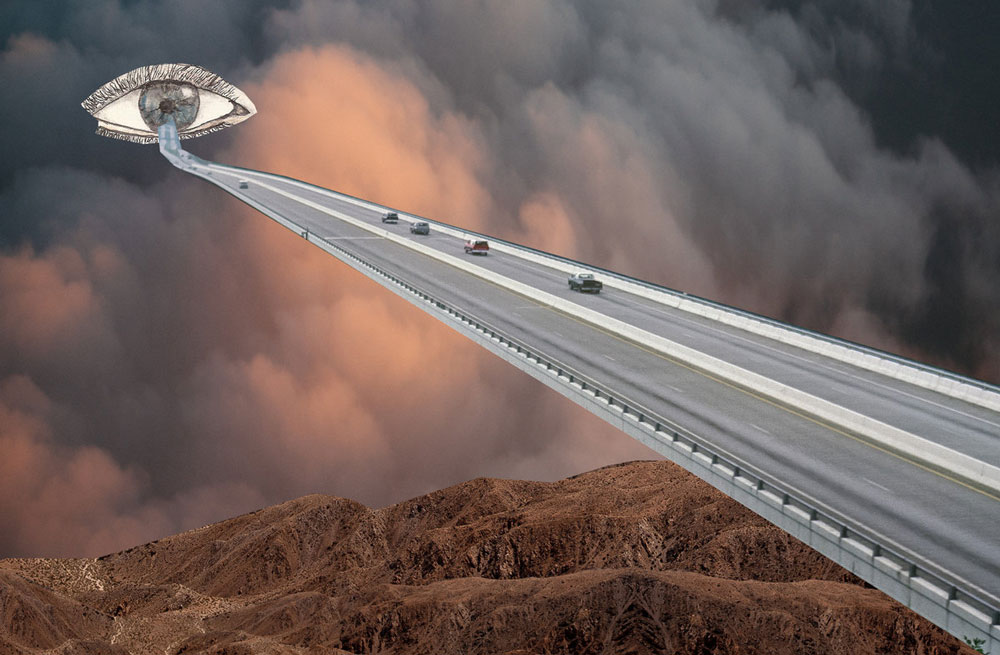 Old Smile has just released his debut LP, Elusive Day. We’ve been following Tom Herman (the lo-fi psych-rocker behind Old Smile) since 2014 when he released his first EP on cassette tape back in 2014 and I have to admit that I’ve been patiently waiting for this debut album with excitement. He produces an authentic flavour of rock that is hard to find. It’s chilled out and dreamy with a nod to 70s psychedelic music. He’s on the list of my favourite new artists and I think you should familiarize yourself with his sound.

Listen to the first single “Empty Lines” now or pre-order the full album (out in April) from the Two Syllable Records website.