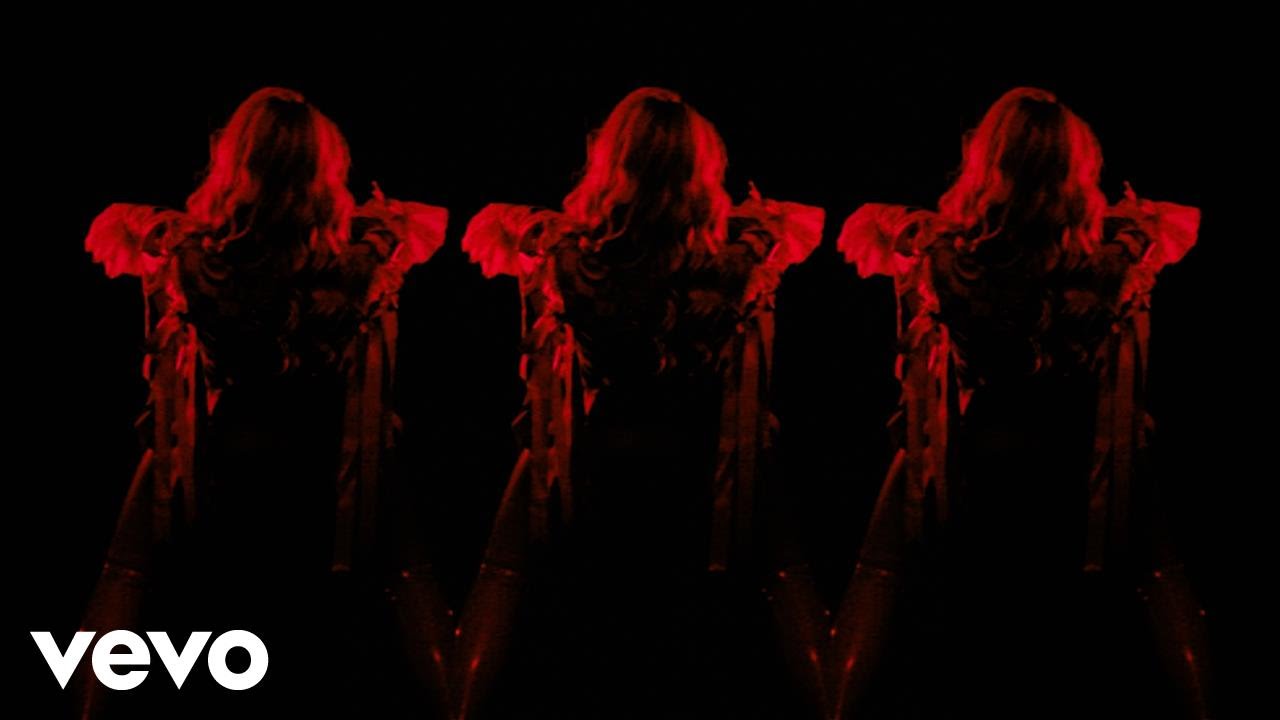 After stepping into the spotlight with her tour de force solo debut “Tightrope” earlier this year, Lizzy Plapinger (aka LPX) unveils a surrealistic and arresting music video for the song. The video was directed by longtime collaborator Mafalda Millies and shot in New York, featuring choreography by the inimitable Karole Armitage (Madonna’s “Vogue”, Michael Jackson’s “In The Closet”, et al). “Tightrope” was released to critical acclaim in late January, shortly after it was announced that Plapinger’s band MS MR would be taking a hiatus.

“This song is about wrestling with the dizzying highs and lows of throwing oneself wholly with heart, body and mind, towards a risk,” says Plapinger. “For the video I wanted to explore translating that internal battle into a physical one while highlighting the intensity and frenetic energy of the song.”

“Tightrope” is Plapinger’s first offering as LPX, with more music to be released in the months to come.

Thievery Corporation release a symphonic rework of their greatest hits
San Francisco based duo creates an amazing blend of lo-fi house with sounds of the subcontinent in t...
2021 is off to a good start with the release of Bicep's new 12" double-vinyl: Isles
Tame Impala returns with a brand new single: "Patience"
Klaves brings us some chilled out beats
DUST
Inventions release a beautiful pearlescent bronze colored vinyl to celebrate second album: "Continu...
Exploring the British rap scene with London lyricists, Subculture Sage
Composer Carly Paradis releases an inspired lockdown video for her new single