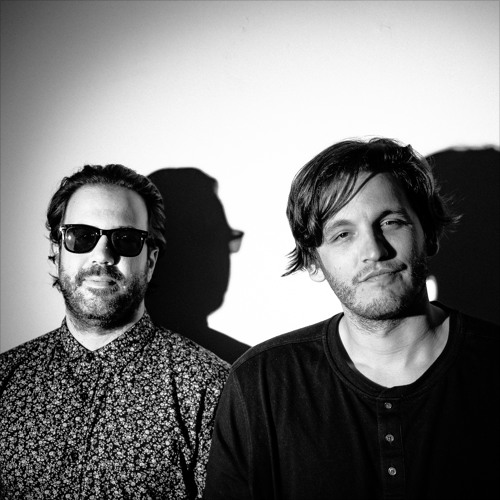 When asked what genre they fit into, Michael Nicastro and Matthew Lieberman usually answer, “we aren’t really sure.” Matt and Michael are the producers behind the LA-based band, Magic Bronson. You could easily describe them as being indie, alternative, electronic, funky but I think putting them into anyone genre is a mistake. Their goal seems to redefine their sound every time they sit down to write a song.

It’s been nearly two years since the release of Magic Bronson’s debut full length Wildlife, but with the release of their new single “Nervous” they’ve announced that they are currently putting the finishing touches on a new album which is set to drop sometime this Spring.

Magic Bronson – What a Week