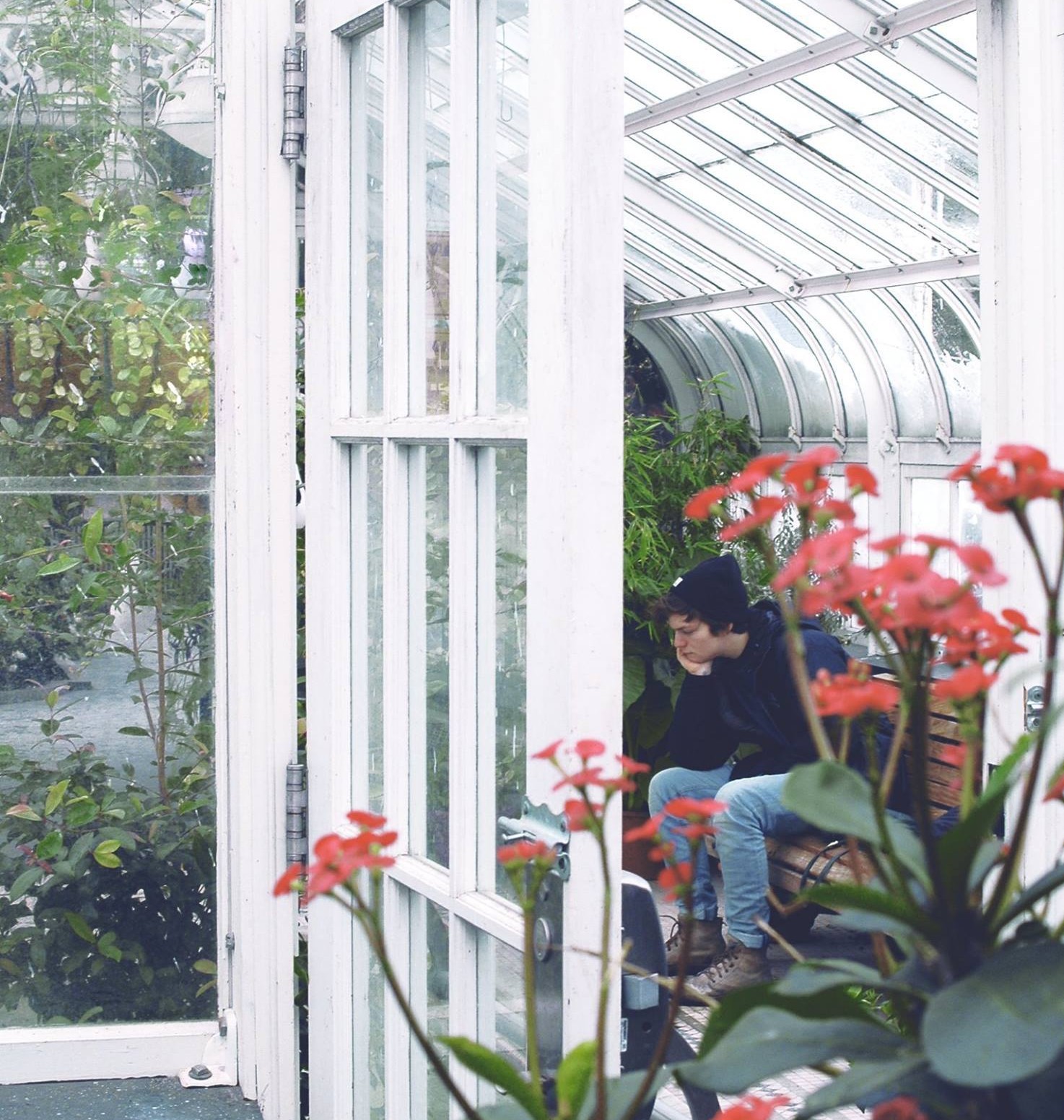 Check out the new single from Canadian producer Robert Robert. He teams up with the enchanting voice of Lia to bring us “Let Her Go.” The track quickly dives us into a special universe with a nagging production that gradually elevates, carried by the voice of Lia and the arrangements made by Le Vasco, before pulling us along in a whirlwind strewed by dreamy breaks.