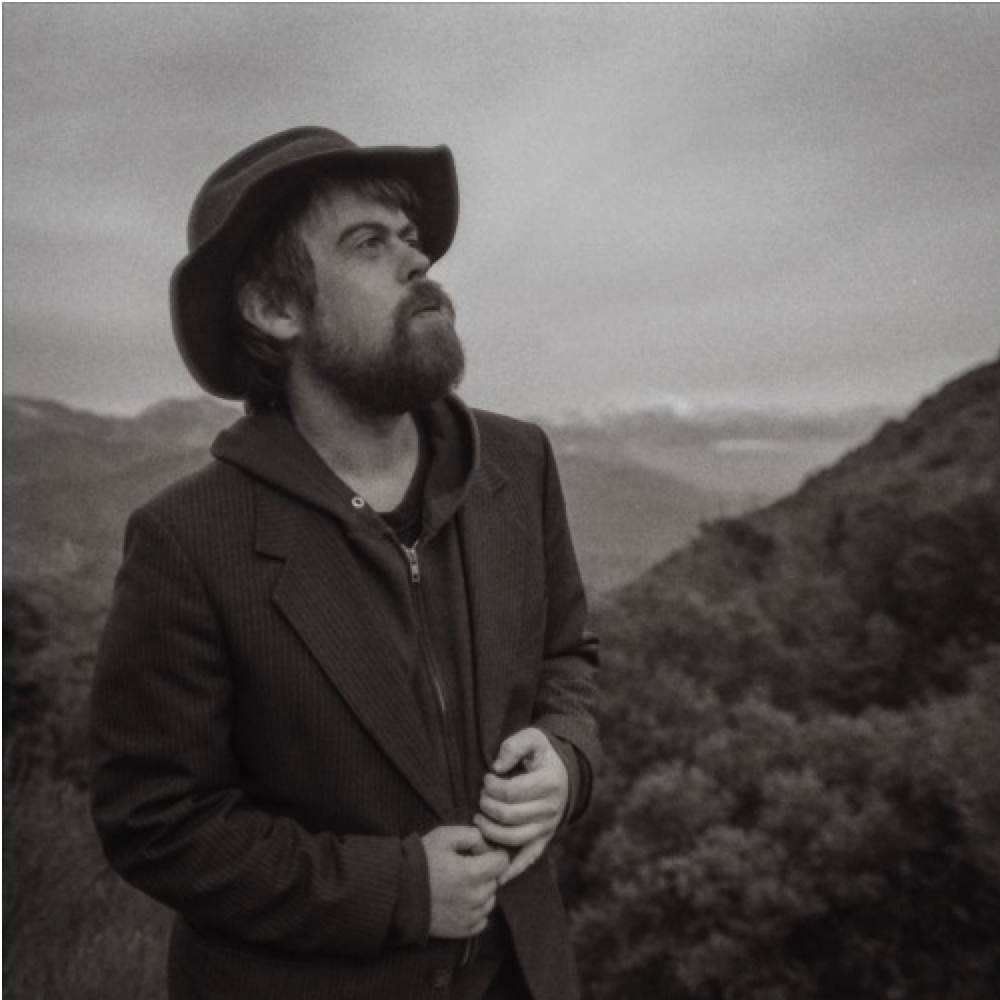 Sean Gadd has broken off from his band Grouplove to embark on a new solo project. The first single off of his debut album is beautifully alt-rock folk song called “Radar Sounds.”

“I believe the places we go and people we meet don’t just happen by chance,” says Gadd, describing his thoughts behind the track. “There was always a force pulling us there.’Radar Sounds’ bring us together.”