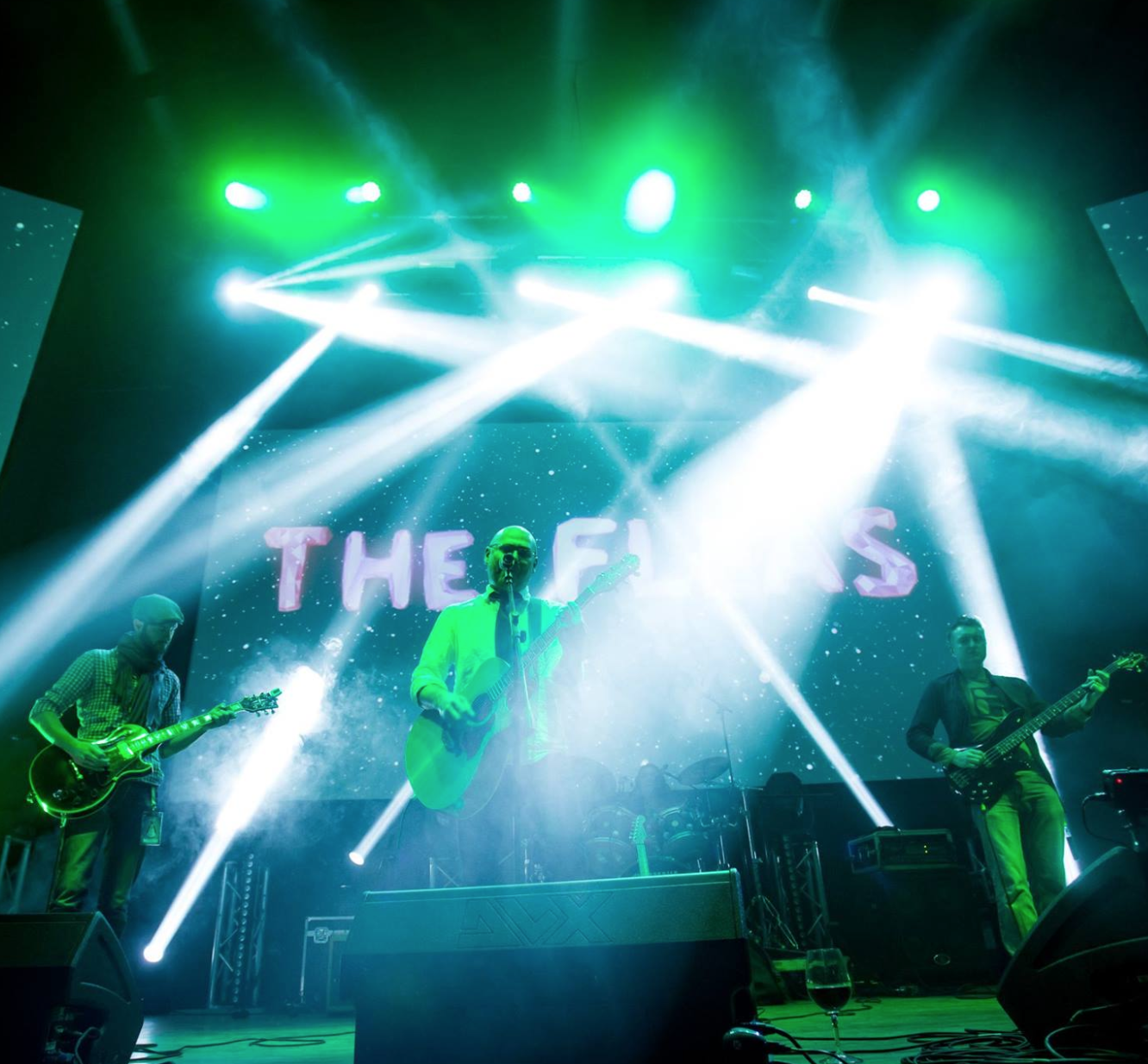 Five-piece English band, The Fleas have released the first single off of their upcoming album Square Peg. The single is called “Dressed As Food” and it’s occupational ballad to all of those people out there who’ve had to put their dignity on the back-burner in order to make a dollar. In a way, the song gives you a little employment perspective as it goes through all the shit jobs you could hold. No matter how bad your job is, at least you’re not dressed as food.

The Fleas will be at The Pack and Carriage tonight to host a launch party for their new album. If you happen to be in London, you should swing by.

The Fleas – Dressed As Food