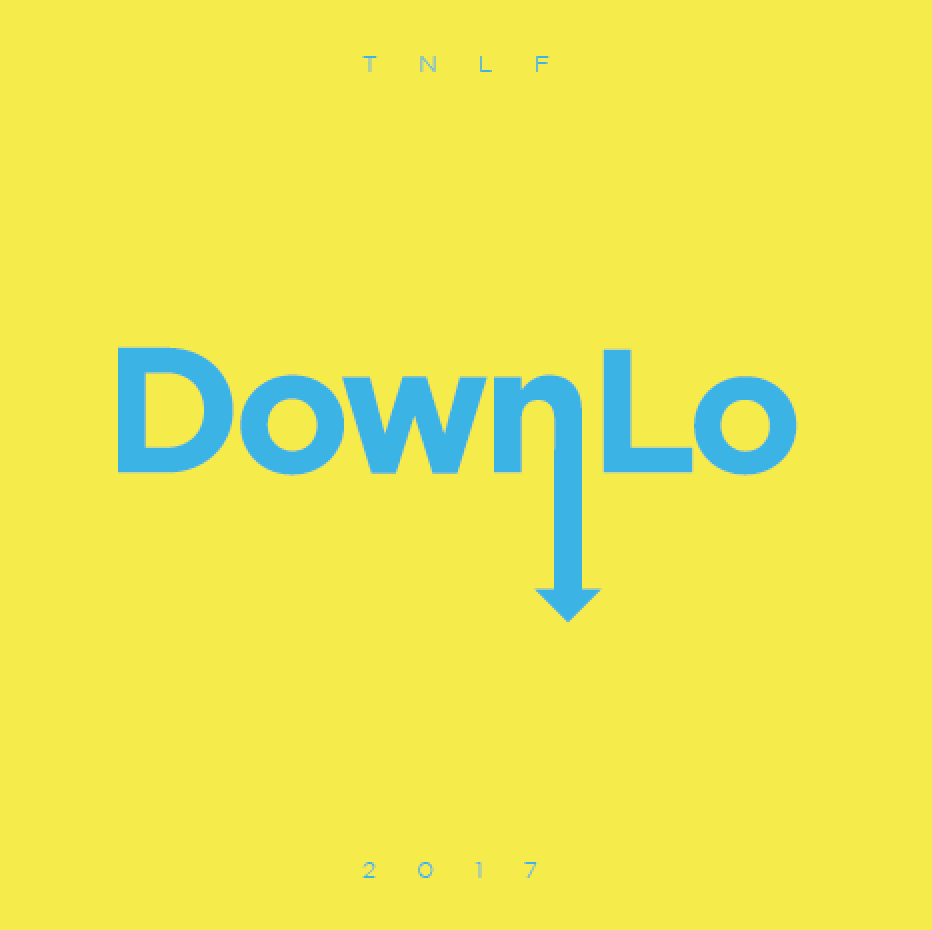 (DownLo is quickfire interview series by Jarrett Edmund. Bands are cornered after their performances and forced to answer the hardhitting questions all in under a minute)

Welcome to the very first iteration of DownLo! Today we are featuring Low Roar, who are currently touring in support of their latest release, Once in a Long, Long While. We caught up with vocalist and brainchild Ryan Karazija after the set:

TNLF: You’ve been recording in Iceland, what other ‘lands’ would you like to record in?

RK: Actually for this new album I recorded in California, London, Wales and Poland.. and Mexico, so we covered a lot

TNLF: This is your third album, is the third time the charm?

RK: I’m not sure about that yet–I feel really good about it. That’s the most important for me. I’m really happy with the album, and I didn’t write it for anybody else but me so

LOW ROAR – Don’t Be So Serious

LOW ROAR – Give Me An Answer

Listen to the new album in full here, and you can catch Low Roar coming to venue near you!

gerryjams - Harmless
January 2020 Mixtape
Where is Kittin? (MAISE Remix)
Radamiz
Kali Uchis - After The Storm
Anonymous French producer releases a new album that celebrates non binary sound
It's an oldie, but goodie: Freeform Five's "Leviathan" EP
A collection of Indian, Highlife and Arabic electronic music from around the world
Floating Points release a mesmerizing stop motion video to breath life into their new single "Last B...