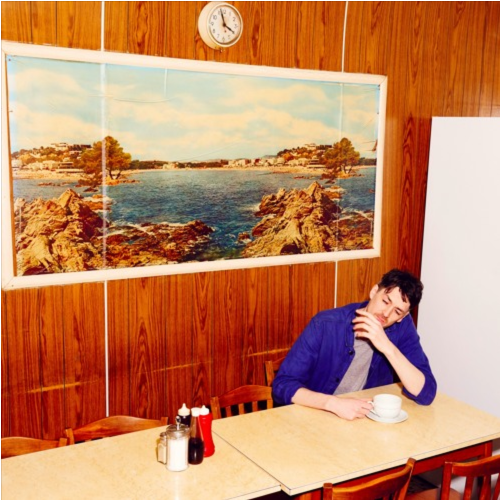 Posted by James Michael on Thursday, May 4th, 2017

London-based artist Animal Husbandry has released his debut single “The Good Times Are Killing Me.” The track was made in and around Europe with Adam Waldman, a MOBO-winning sax player, and mixed by Chris Coady (Grizzly Bear, Beach House,Yeah Yeah Yeahs).

“It’s a song about searching for meaning in increasingly complex times,” explains the singer. “A nostalgia for earlier days mixed with a kind of restlessness about the future. It’s about pursuing happiness and a spirit of freedom; about not choosing the paths that have been laid out for you or dictated by circumstance..”

Animal Husbandry is on one level a very modern project, born from computers and technological wizardry, but the spirit of the music draws on a nostalgia for earlier, perhaps simpler, times. The music emerged on a personal hunt for the dolce vita. The footloose, sashaying rhythms were born on the move as Tim, refusing to settle for a quiet life, hit the road. Tracks were demoed in Paris, then London and later Holland, where Tim met the great saxophonist Adam Waldman, hauled up in Amsterdam nursing a hand injury that had kept him from playing for a while. Tim played him some of the early demos and Adam immediately got his saxophone out, and the two laid down the parts for ‘The Good Times Are Killing Me’ there and then. Animal Husbandry was born: music to recklessly pursue the good times to.

Animal Husbandry – The Good Times Are Killing Me