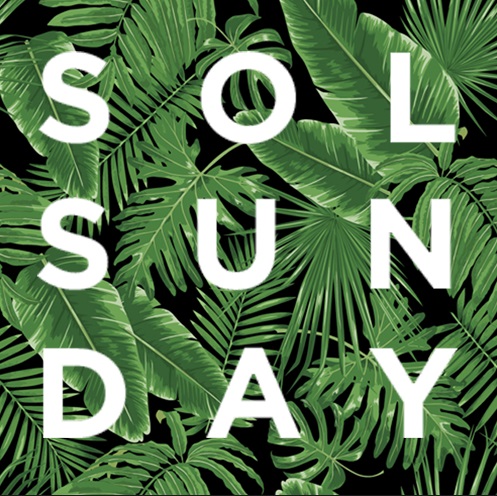 Welcome to Soul Sunday Episode #2, your mellifluous invitation to sit back, turn up your speakers, and do whatever you we’re going to do anyways, just with a better soundtrack.

Sweet golden era vibes on this one. You might remember this track from the “Sound of the City” mix. It’s part of Mz Boom Bap’s new album “The Rawness”, a genuine homage to the golden era.

With a sample taken from Ella Fitzgerald’s How High The Moon, this track from West Coast emcee Blu and produced by Exile is reminiscent of that classic 90’s sound that so many people bitch and moan about missing and saying that it’s non-existent. Turns out you just have to dig a little deeper than you used to.

A jazzy, politically charged hip-hop track that borrows lyrics from the iconic anti-racism song “Strange Fruit and a sample from Luchi De Jesus’s “Round Midnight”.

Against a backdrop of raindrops, ‘Yours’ takes mellow to a whole new level, with deep bass, light drums and delicate keys on show. Fellow rising star Raye makes an appearance via some pitched down vocals.

PS: If you want to listen to all of the tracks selected for Soul Sunday this year, follow our Soul Sunday 2017 playlist on Spotify.

Brace! Brace!
Hubbabubbaklubb, have released their debut album "Drømmen Drømmerne Drømmer"
Edward Sharpe Reimagined by Lowenherz
Artists to listen out for in 2019: Octavian
English trio, North Downs release a new EP that mixes indie, funk and electronic to help you get you...
The "Hawaii At Home" mix — Trentemøller's answer to your lockdown blues
2021 is off to a good start with the release of Bicep's new 12" double-vinyl: Isles
LUXXURY is back with a brand new disco banger
Debut Full-Length Album from Argentinian Producer: Catnapp