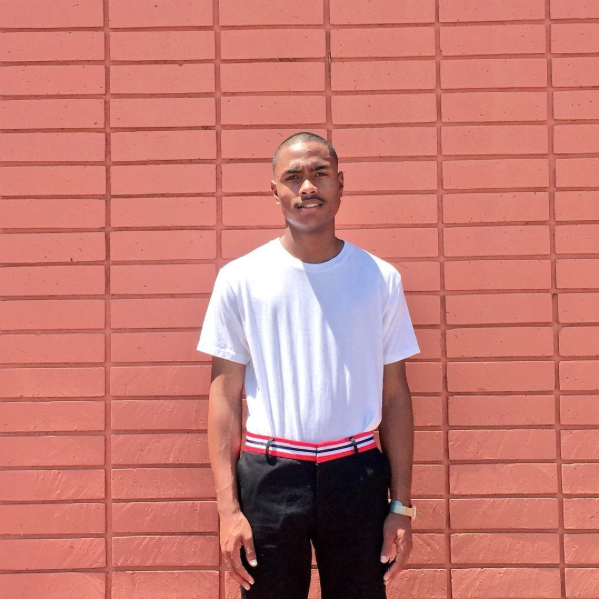 The Indie music scene thrives due to the same reason the local neighborhood bakery does. There’s a certain sense of support we feel obligated to show when something is created on a smaller scale. We gravitate towards the rawness of it all; we feel closer to it. Walking to the local bakery to buy a fresh loaf of bread that you know was made three seconds ago in that backroom over there leaves us feeling as though we have accomplished a civic duty. There’s a deeper connection —one that is absent when dealing with larger organizations. This very ideology, according to my good friend Mary-Jane, translates to music. Let me explain.

The indie music scene has seen success due to the “regular-folk” appearance of it all. Listeners connect to the artists on a deeper level because they feel a powerful relationship with not just to the content, but with the rawness of the sounds being emitted. A little touch of humanity is messily placed back into music when it sounds less “industry-ready”. As a result, people find it easier to envision themselves —regular folk— in the places of these artists that they keep on such high pedestals.

Steve Lacy has adopted this art-form. As evident in “Dark Red”, the 19-year-old member of Odd-Future-affiliated band, The Internet, is creating music that’s far beyond his years. In this single, there’s an obvious combination of raw instrumentation and perfectly cleaned/engineered vocals to deliver that modern touch that’s still so important.