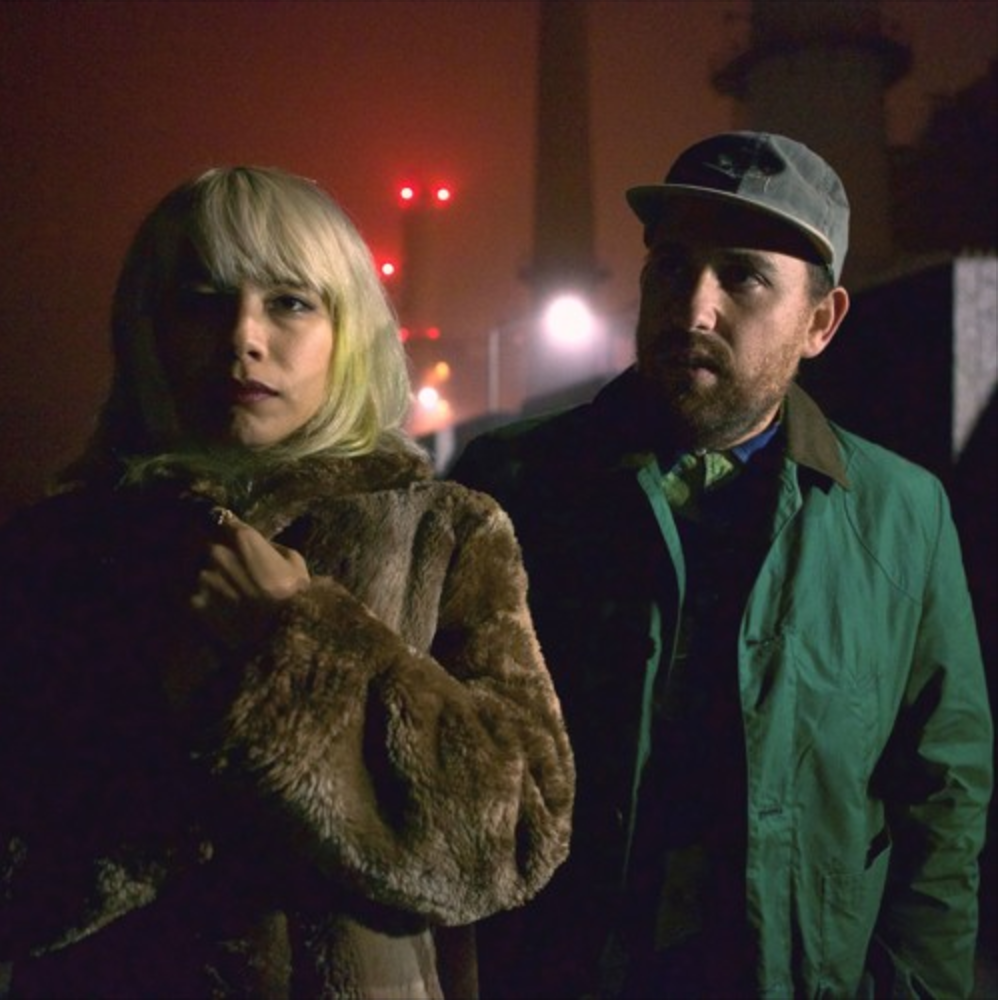 We published a single from an LA-based three-piece band back in 2011 that called themselves Pollyn. The single was called “How Small We Are” and featured a dark-haired, dark-skinned front woman with a sense of humour. I just came across the latest album by Pollyn called “Distress Signals” and Genevieve Artadi, the lead singer of the band, has seemingly morphed into a short blond haired firecracker (who is missing her left eye in some cases).

I get it. People change their hair colour, their hair-style, their clothes… people change. And there has been six years between each album. So it would be silly to expect the band to look the same.

Through all of this, one thing has stayed consistent however. The sound. The band is tight as ever, and the songs are catchy as fuck. That’s why I’d like to dedicate this #ThrowbackThursday to Pollyn and their latest album, DISTRESS SIGNALS.

Pollyn – Don’t You Want My Love

A collection of Indian, Highlife and Arabic electronic music from around the world
Fede Lng x Anderson .Paak: "Am I Wrong" rework
Some social distance dancing to go along with Bad Tuner's new single “Weather Report”
Hello, World
New Spell's frontwoman, Leanne Kelly, writes a climate change wake-up call with her latest single "E...
D.c.R. Pollock's new single is bittersweet account of how many of us are struggling through this pe...
Scoobert Doobert's new single is a breezy indie-pop hug that questions our modern way of life
Blast from the past: SHIHA remixes Miami Sound Machine's hit single "Dr. Beat" featuring Gloria Este...
Blues at Mercearia do Campo