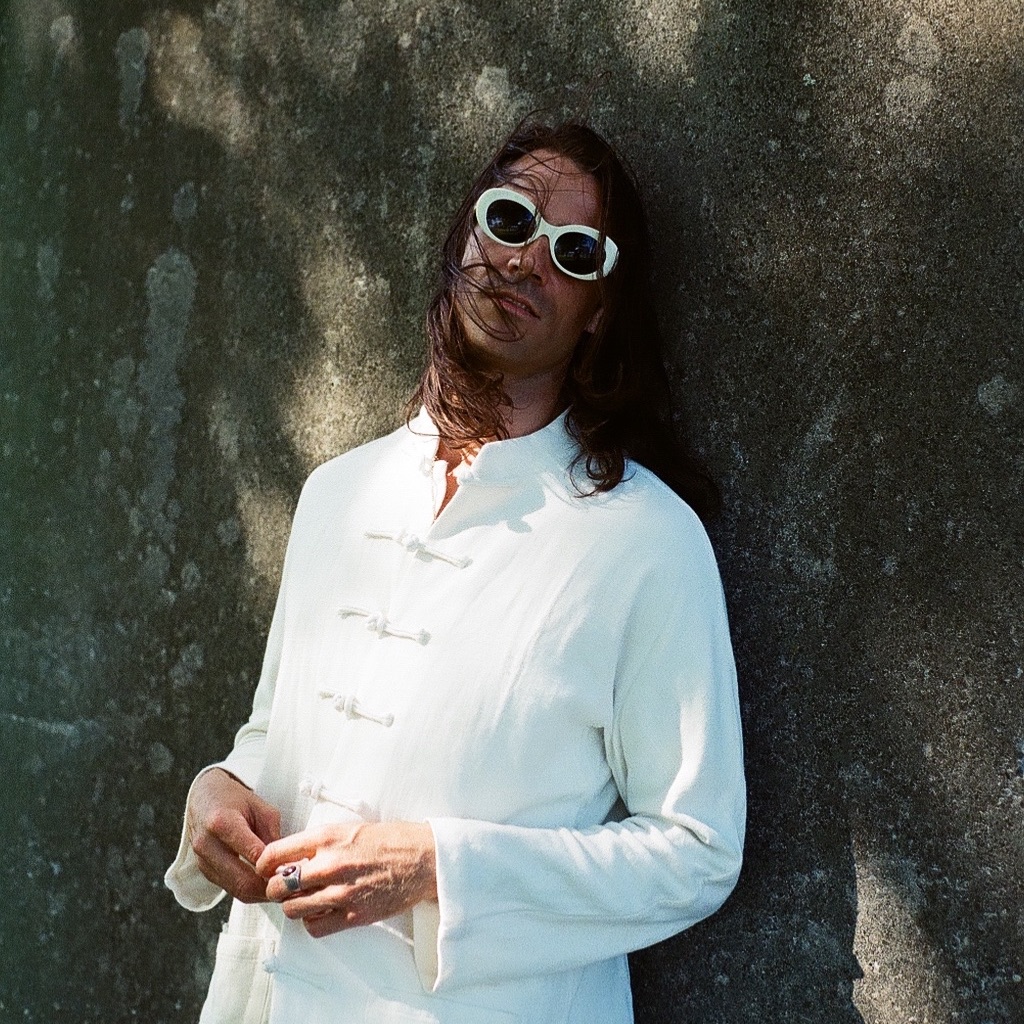 “The song is about a muse,” Stevenson explains. “A near mythical creature who is at once alluring yet terrifying. She embodies truth and beauty and forces you to realize that you cannot hold on to either…you allow it to pass through or lose it altogether.”

Stevenson’s upcoming 11-track album, Cara Cara, is due out this September and will draw on a wide range of influences. While “Honeycola” is laid back and soulful, you’ll hear other songs pull inspiration from Brazilian samba, jazz and the “glam strut” of bands like T Rex.

BADBADNOTGOOD is not the only colaboration on the album either. There is a number of cameos from fellow Canadian music makers, including Daniel Caesar, Project Pablo, Birthday Boy, and Joseph Shabason of Destroyer.

Look out for Cara Cara this September from Culvert Music.