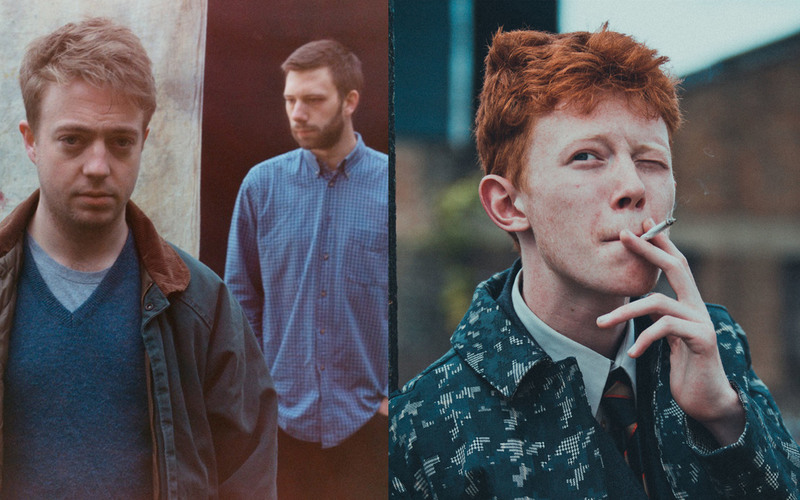 Following the success of “You Took Your Time”, very few will argue against the idea of Mount Kimbie reuniting with King Krule on yet another project.

Their latest collaboration, “Blue Train Lines“, creates a rebellious atmosphere due to the grittiness of the rising synth-lines coupled with King Krule’s vocal delivery —one that could, somehow, easily find a home in both the punk and rap world. In typical King Krule fashion, the song is also sprinkled with random outbursts from the singer that resemble tired screams of frustration. To further breathe life into the single, Mount Kimbie recruited directors Raf Fellner and Tegen Williams to take control of the visuals and it goes without saying that they exquisitely played their role in giving “Blue Train Lines” an even more interesting demeanor than it already possessed.

According to Frank Lebon of Mount Kimbie, “the Blue Train Lines video is a fictional re-creation of two Anthropologists (Robert. F. H and Theodora. K played by Raf. F and Tegen. W) who have been called in by the authorities to study a man they seem to believe is the last of the Yahi of California. Upon stumbling into civilisation in 1910 the man unknowingly became the life’s work and obsession of a pair of human scientists who housed and cared for him while they studied his every move.”

Watch the official video for “Blue Train Lines” below: