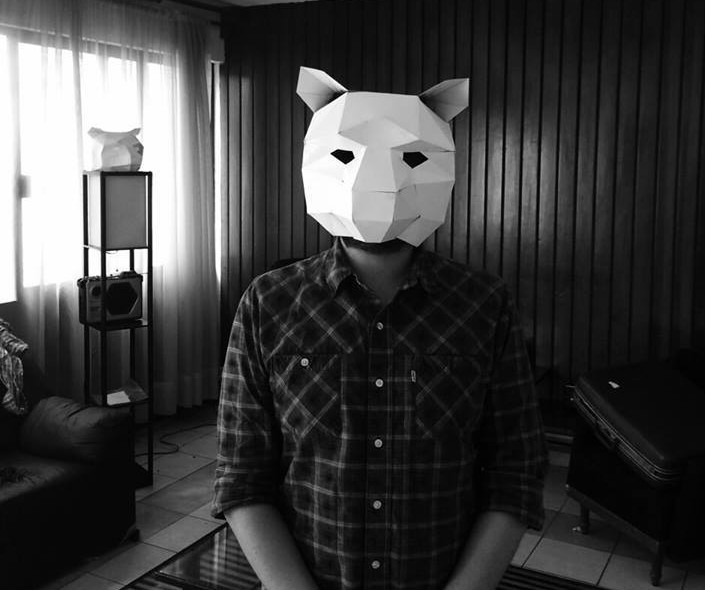 Here are some late night vibes from Mexican producer, Menio Brown (aka Rigopolar). He’s given the remix treatment to a single Roy Parra (aka Swing Atoms) has just released and it’s a deep-space cosmic disco of an anthem.

The track is called “Alone” and it is the first single off of Swing Atom’s upcoming album Liquid Mountain and this Rigopolar remix of the track is just so sick.

"Natures Diary" — a new album that combines lo-fi beats with recordings of the natural world
Exploring the British rap scene with London lyricists, Subculture Sage
Don't let the badly photoshopped album artwork turn you off to the music of the Sheitan Brothers
Lo-fi house beats inspired by the charmed forests of western Russian
November 2019 Mixtape
Some swinging sounds for Sunday from Quantic and Nickodemus: "Mi Swing Es Tropical"
Streams of Thought: In practice, and in music
A record that has been sampled every decade since the 1970s: A short history of the song "Jin-go-lo-...
Some social distance dancing to go along with Bad Tuner's new single “Weather Report”