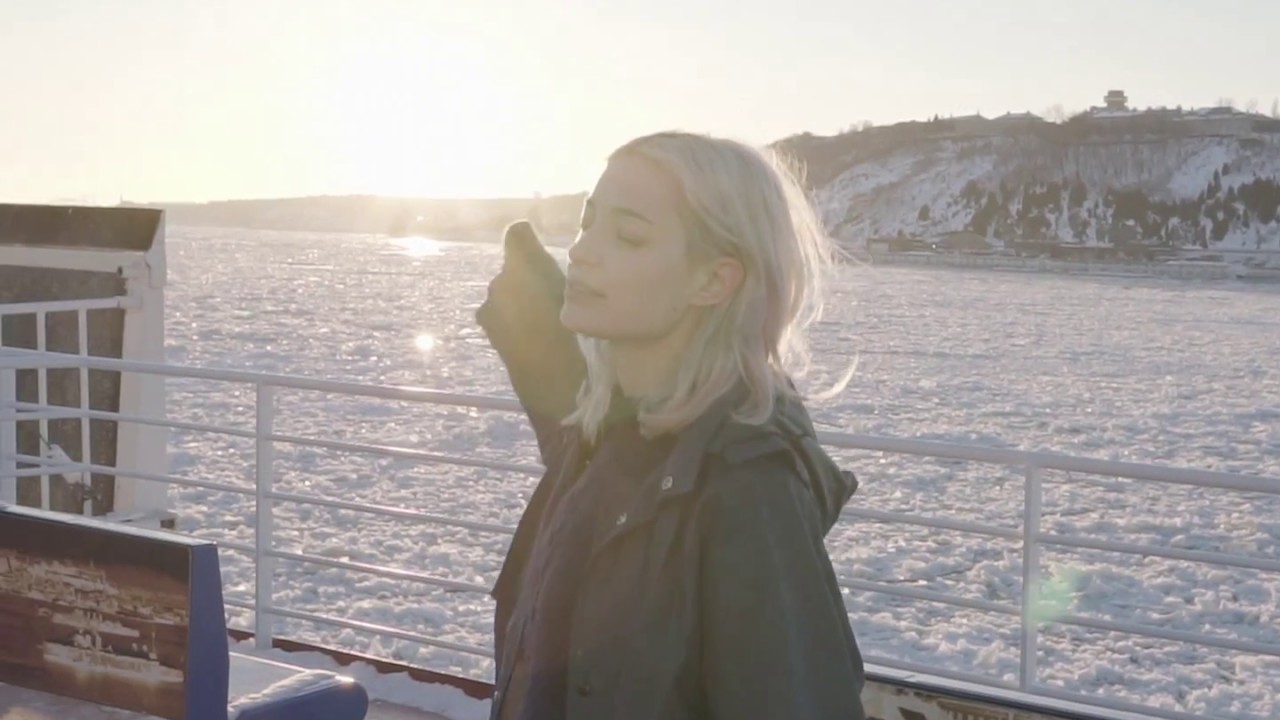 When artists associated with bands dip their toes in the solo world, I tend to react with the utmost respect and full support. In many cases launching one’s solo career doesn’t mean disregard towards the group where it all began, rather it depicts the inevitable urge of an artist to freely embark upon every musical journey that he or she desires.

Under the moniker Bernache, the lead singer of Montreal-based band, Men I Trust, has begun this journey. With the release of her debut single “Your Name“, we analyze Emma’s vocals under a very different microscope.  Although we are presented with the same soft, yet assertive vocal performance from the singer, her voice is dressed in a rather unfamiliar garment which comes in the form of a more electronic, experimental beat.

Music-journalist bullshit aside, I think I’m in love. Watch the official video for “Your Name“ below: