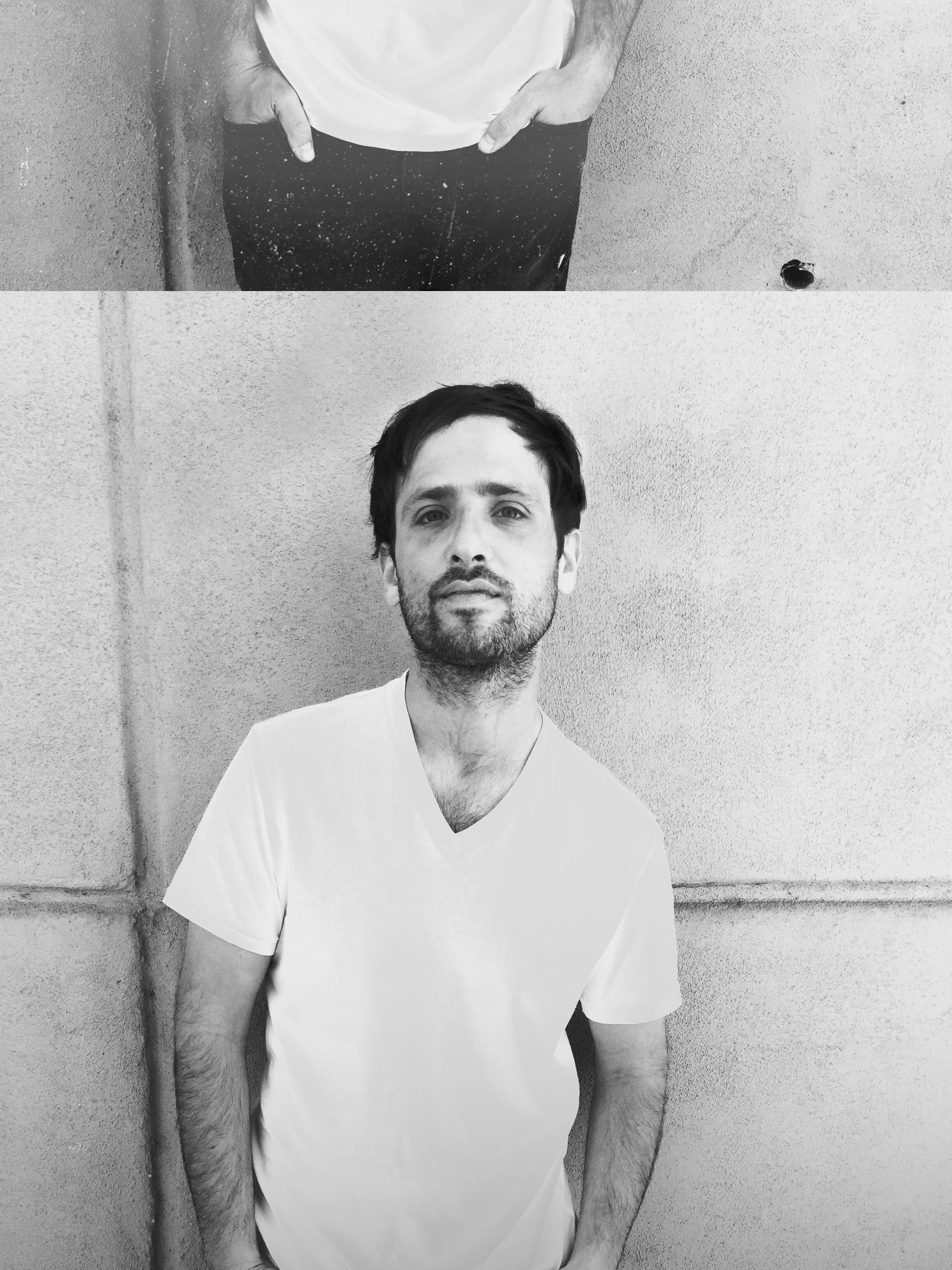 Bi-coastal NY/LA down-tempo psych-pop duo Drinker is made up of two former members of NYC outfits Isadora (Aaron Mendelsohn) and Stone Cold Fox (Ariel Loh). Their sound has been described as a mixture of alt-J meets Beach Fossils.

After sharing Elliot Moss’ genre bending remix of their single “Fake It,” Drinker continues to tease the release of their debut EP with the track “Sinking/Feeling.” Sistful acoustic guitar and a mournful melody serve as the lifeblood of the song, which floats as if soundtracking a hazy, half-memory.

“In the morning, taking off your make-up, darling there is another ocean,” laments vocalist Aaron Mendelsohn on the chorus, before producer Ariel Loh’s dizzying synths transfix with an orchestral bloom on the mesmerizing bridge. And as the track’s ’60s-tinged arrangement returns to its pared back origin at the close, background vocals à la the Beach Boys blend effortlessly as Mendelsohn coos the repeated tragic, evocative line “I wait for you to wake up.”​​​​​​​

Drinker – Which Way Is South