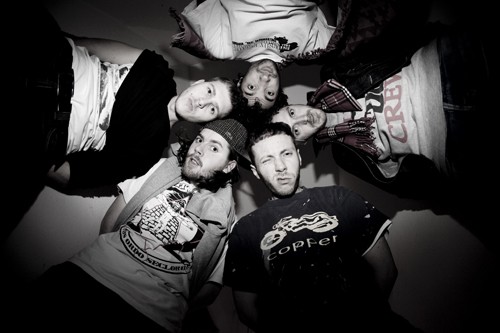 Today we’d like to feature a mix from the Berlin-based collective: Keinemusik. I’ve been listening to their radio shows over the past few weeks and every single track they put out is 100% quality electronic music.

The collective has been around since 2009 and includes five members: four DJs and one graphic designer / painter. With an average output of about five releases per year since they began, as well as a few label parties along the way, Keinemusik has had one focus along the way: refining House and Techno. Going off the beaten track of electronic music to produce something new. Finding your own agenda and not letting anybody else get in the way.

From what I can tell, they’ve been doing a pretty damn good job to that end.

With that in mind, I’m very proud to feature a two hour long mix by Keinemusik this week. Enjoy.