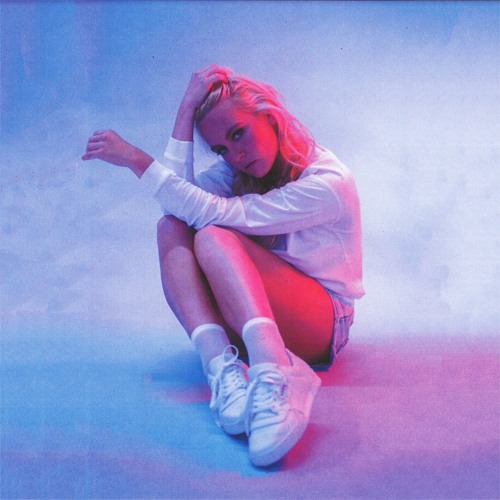 This week, singer/songwriter Geneva White has unveiled her new single from the forthcoming debut EP Surface (out October 13). The single is called “Surface” and it has a very catchy wandering bassline which underlay some passionate vocals.

Geneva White is no stranger to the music industry. The Key Largo, FL native attended the University of Miami Frost School of Music and quickly developed her career upon graduation as a singer, songwriter and guitarist. She fronted the band Kan Wakan for some time, opening for Royal Blood and Arctic Monkeys. Upon leaving the band, she fell into the songwriting scene, finding herself in sessions with the likes of Jeff “Gitty” Gitelman (Chance The Rapper, J. Cole), Chris Hartz (Childish Gambino, Passion Pit), and the UK’s legendary drum and bass artist Shy Fx to name a few. While perfecting her writing chops, many in the industry told her that she should accept her career as a songwriter, but she refused to settle. She left LA for London and immersed herself in the jazz scene, ultimately rediscovering her love of creating music.

Listen to the lead single from Joel Wästberg's new album "Holding On To A Dream"
For his new single, California-based producer, David Provenzano steps away from pop music to make so...
Brace! Brace!
Tycho and Benjamin Gibbard team up to create a new single about inspiring vocals, goat ranchers and ...
Yuri Suzuki and the Hudson-Powells release an acid house Brexit protest record
Inspired & the Sleep release an exclusive Vinyl Moon version of their self-titled LP
Tom Misch - Water Baby
Kraak & Smaak's 6th studio album fuses 80s yacht rock with dream pop and electronic funk
"This is what I listen to in my studio;" New York based photographer, David Filiberti