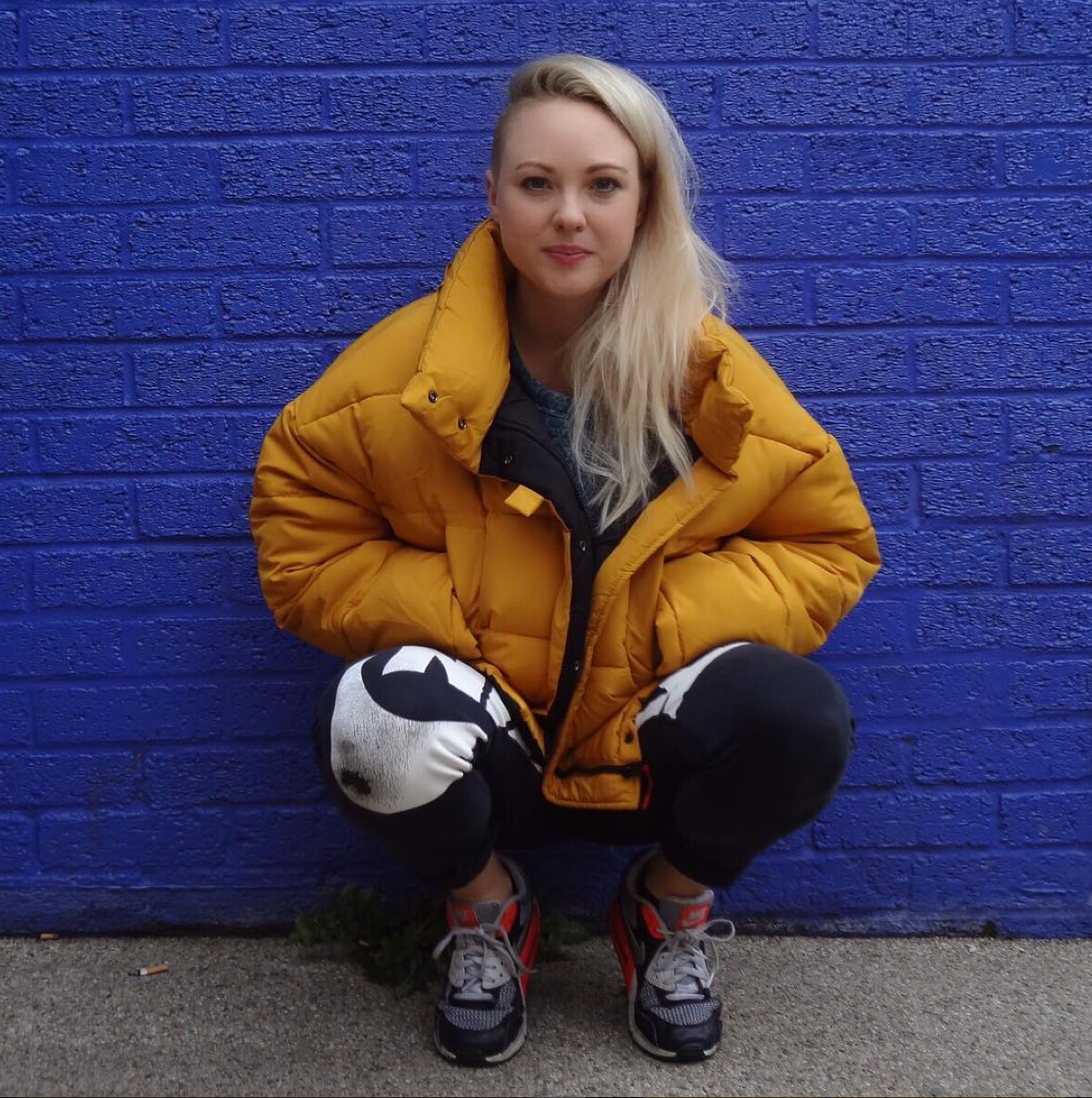 Who said summer’s over?! As the summer’s sun and fun slowly fade into winter, Cici Jack and 37 Adventures have joined forces to release “Island Vibes.” It’s Cici Jack’s debut single and it’s guaranteed to evoke summertime in any season.

Originally written and recorded in Cici’s bedroom, Joe Hertz was enlisted on additional production duties to bring an injection of house synthesizers, disco bass and tropical percussion to the proceedings. Maintaining the unique, laid back sentiments of Cici’s original but transporting you to a party on a far away sunny island.

“I love it,” Cici exclaims! “It’s like ‘Island Vibes’ with a few more drinks, some more good people and a party that just shouldn’t finish”