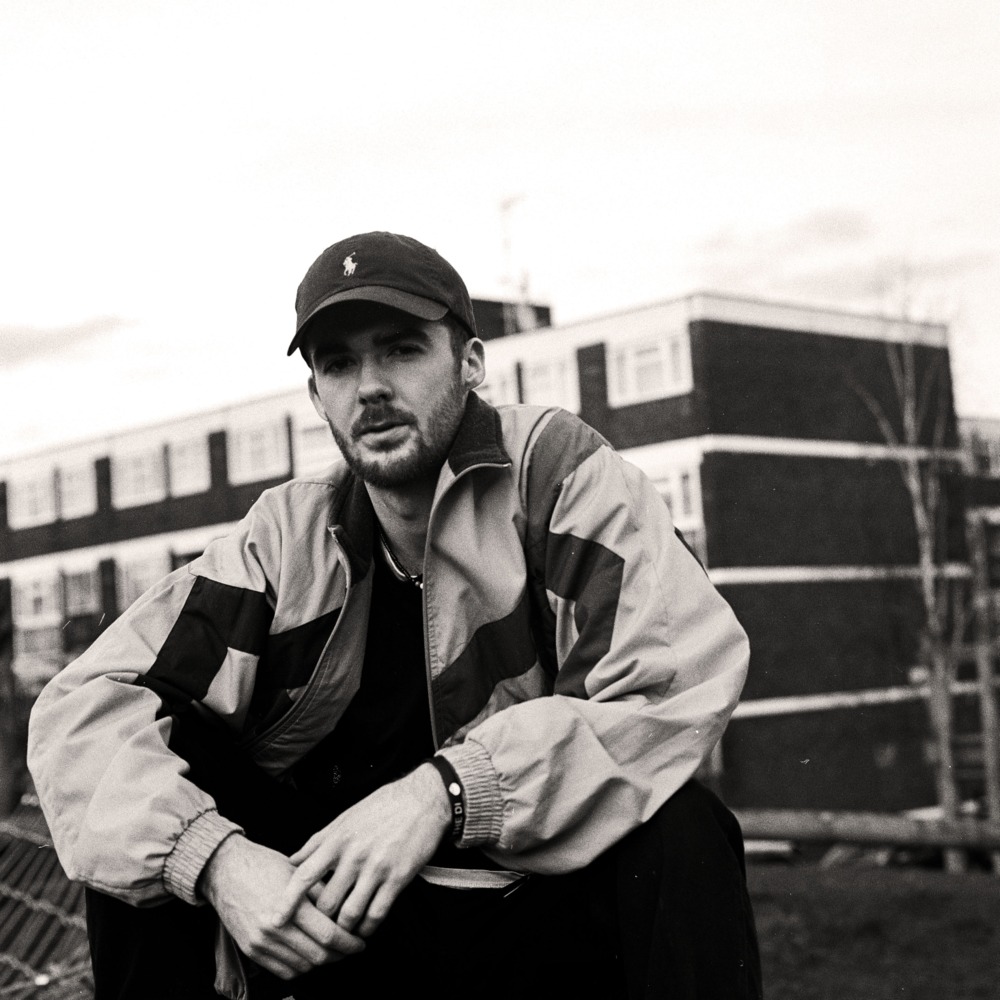 Last year British rapper, O.J. Hodding dropped a sweet video for his single, “Naturally.” It was an ode to the The Pharcyde’s video “Drop” where the whole video played in reverse but everyone was walking forward. If that doesn’t make any sense, you should watch the video.

Not many artists would be able to get away with this type of video plagiarism but in this case it doesn’t feel like a rip off of a video from The Pharcyde. Rather the video comes off as a nod to some of the greatest hip hop artist of all time.

And Hodding has earned his right to connect himself with that kind of talented because of the way he is bringing back that old school hip hop sound from the golden era of hip hop. “Naturally” harkened back to the days when hip hop was jazzy. There was talent in the song writing and production that we’ve seemed to have lost in today’s age of rap. It’s all about having beef with another rapper or about the amount of bling, drugs, girls or cars you can acquire.

Obviously that’s a broad claim and not everyone in the hip hop / rap game is talking about those things, but it feels like the genre went in a very negative direction in the mid 2000s and it’s finally coming back to something soulful. Something lyrical. Something that connects back to where hip hop came from. And O.J. Hodding is definitely a part of that movement for me.

Fast forward a year and Hodding has released a part II to “Naturally” along with a few other singles along the way. And now he’s released an EP with a few new singles as well. Check out a few of my favorite singles from the EP below and then head over to Soundcloud to stream the whole record.