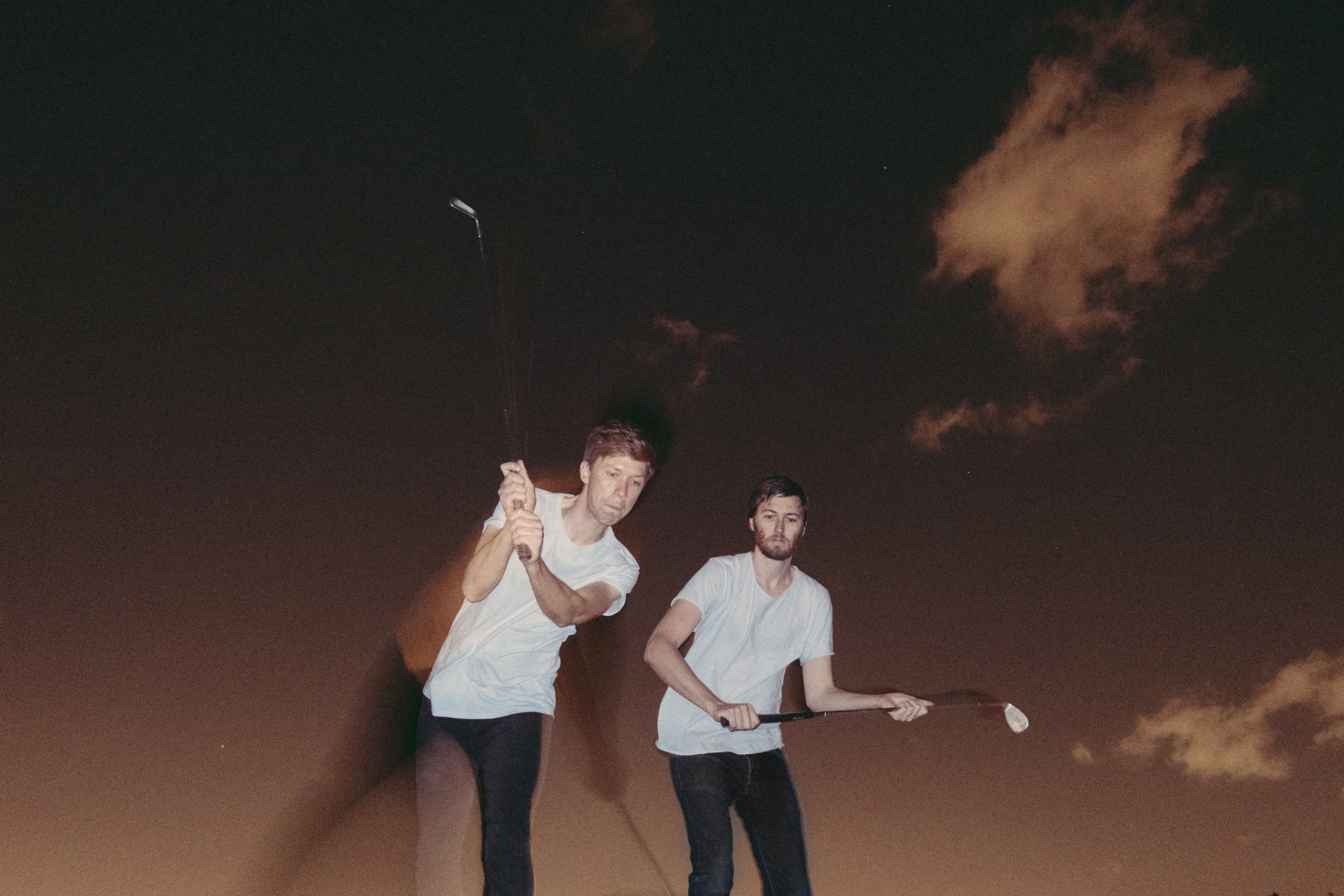 Tucker Tota and Patrick Hart are the duo behind the Los Angeles-based band Bad Wave. Tota and Hart say that the name of the band comes from the Spanish phrase “mala onda” or “bad vibes.” But don’t let this description color your perception of how they sound. There are only good vibes coming from the group’s unique blend of synth pop. Think Foster The People, Phoenix, and New Order.

The duo produce most of the music via email (à la The Postal Service), despite living in the same the same neighborhood. The band has said that the over-the-Internet mystique allows them to “collaborate without the limitations of having to put on pants.” After releasing a handful of glorious sunshine cuts like “Extraordinary” “3 AM” and “1955,” Bad Wave return to close out 2017 with a **BANG** with their new capitalism-tinted bop “Money.” It’s a track that slides on boisterous synths and radiant ’60s girl-group backing vocals, as they repeat the mantra: “ooh, I just want you for your money.”

“Some relationships last forever. Most don’t,” the band muses. “At some point you might realize the relationship only serves one particular purpose for you. Maybe you need that person for an escape, for sex, or for help fixing your computer. And then there are the people you’d never talk to if they weren’t handing you a paycheck.”