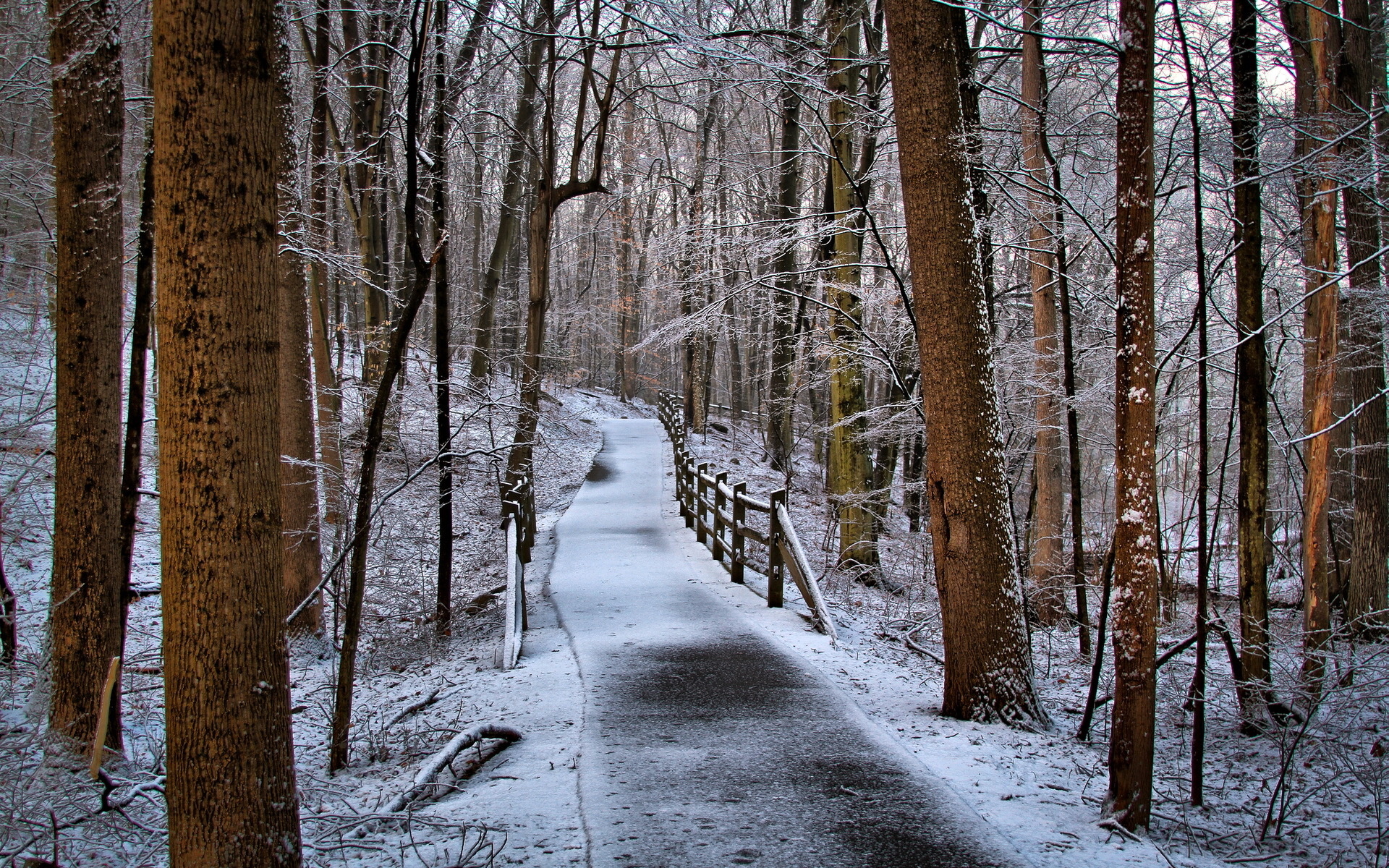 We’re super excited that Bels Lontano has just released his second single, “Lovely Path.” Last time we heard from him, he had released his debut called “Smokkr” and we were left wanting more.

“Lovely Path” is off the Bels Lontano upcoming Kin Decade EP (due out this month). It’s rumoured that the EP will feature works that have been in the making for the last decade. “They represent an escape and yet making them let me feel more grounded,” says the producer when talking about the new single. It has that kind of vibe. It’s ethereal yet the beat keeps the track and the listener locked in and grounded.