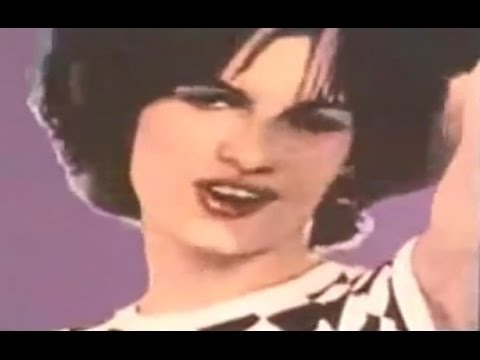 It’s not Christmas without the 80s classic tune: “Christmas Wrapping.” Originally recorded in 1981 by an American new wave band called The Waitresses, the song has now been covered by many different artists over the years.

Below I’ve put a mini selection of the best including the original track from The Waitresses and a few new ones. I especially like this year’s take on the song by THYLA.

* The video above is just a clip video for “Christmas Wrapping” by using videos and live performances from The Waitresses.