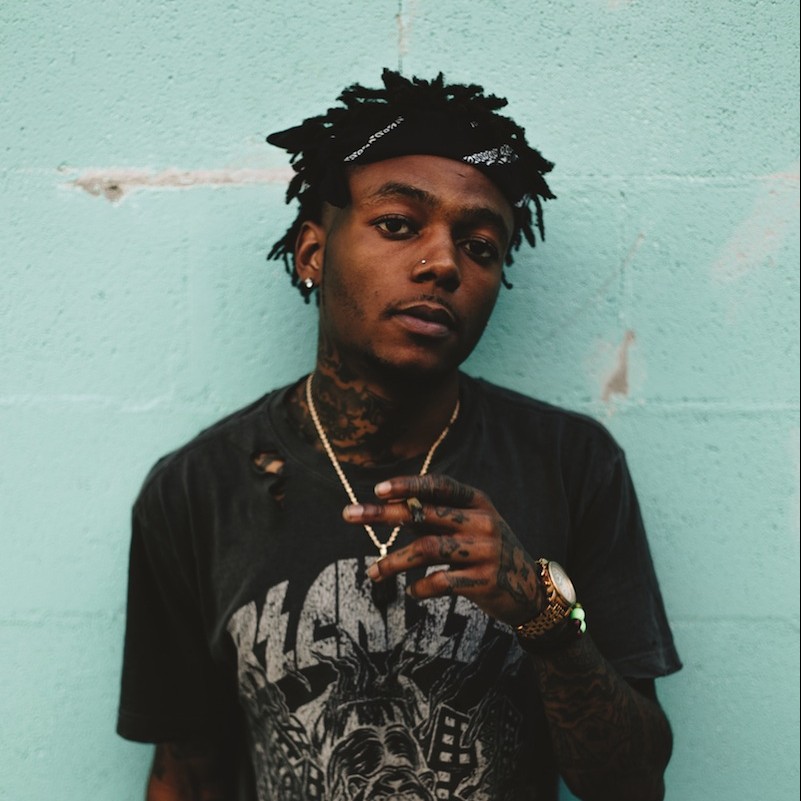 I just came across The Never Story album by East Atlanta-based lyricist, J.I.D and I was blown away.

I was introduced to his music when someone sent me “Never” the first single off the album. It’s two-part anthem that switches to some ascending futuristic bass vibes at the halfway mark. The track starts off with some haunted melodies in the background and J.I.D spitting some fire over a tight snare hook.

He reminds me of Kendrick but he’s got a style all his own. Soft-spoken with an occasional punch-to-the-gut cocky side.

Below are my two favorite singles from the album. The other one is “EdEddnEddy” — a gangster leaning cut with a tongue-twisting bridge and a sweet slowed-down sample from A Tribe Called Quest. Check out the full album on Soundcloud now and give this kid some love.

Chilled out Afro-house music to start your week
Joey Purp's new album: Quarterthing
Playback: Field Day 2021
LA-based duo ALWAYS YOU join up with Cony Plankton to create a Japanese version of "All I Wanted Was...
The two new singles from Portland-based producer, Rohne bends electronic music into an orchestral sh...
Ana Tijoux writes the soundtrack for the pots and pans revolution with her song #CACEROLAZO
Does Bonobo's latest single mean that there is a new album in the works?
The Orielles - It Makes You Forget Peggy Gou Re-Work
Scorchio! All Points East 2019 Brings The UK Summer Heat