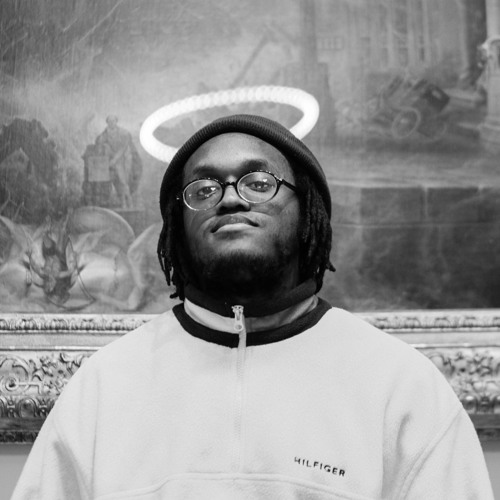 Ur Maa is back with a epic new beat from his new single “AFRM.” The track is off Ur Maa’s upcoming release Ever Present (dropping April 10th) and it features some vocals from Kosi Blue.

Ur Maa made this beat back in August 2017 when he was in the middle of the woods in Virginia – two hours away from Charlottesville – during that racist rally. “I decided to make a song that captured how I felt,” said Ur Maa when describing the track. “After Kosi Blue made a dope chorus, it took about a month to find the right words that match the feeling of the beat.”

Check out AFRM below and look out for Ever Present in April.