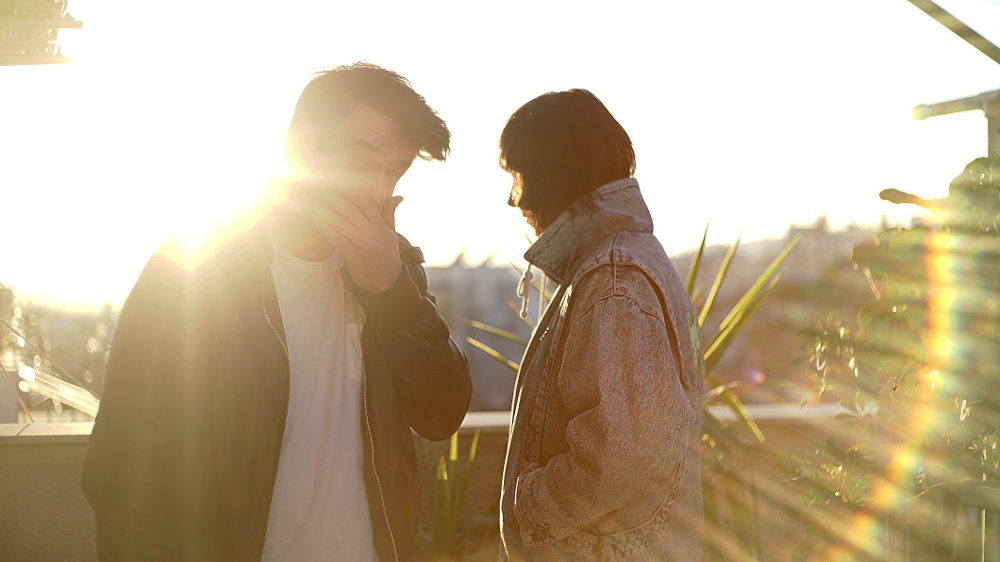 Earlier this year Eskimo released Greek producer NTEIBINT’s “A State Nearby,” a collaboration with his frequent musical sparring partner indie-pop singer Σtella. The label later commissioned German producer Adam Port to remix the track, and below is the fantastic result.

Cocoon Records release a 6x vinyl box-set of fantastic techno to celebrate 20 Years
Romanian DJ duo, Khidja, revive a classic jazz track from the past with their new remix of “Man Jump...
Check This Out: John Angus Stewart's Music Videos Are Sick
Album Review: CZARFACE Meets GHOSTFACE
Space disco from the Swedish electronic duo CYAMO
Solomun teams up with director Henrik Alm for a music video dedicated to empty iconic music venues a...
Two intergalactic new songs and two trippy new videos —The Avalanches are back
If you are missing the sunshine, London-based R&B producer, Greentea Peng has got what you need
Swiss quartet, Meta Zero looks to innovate modern jazz