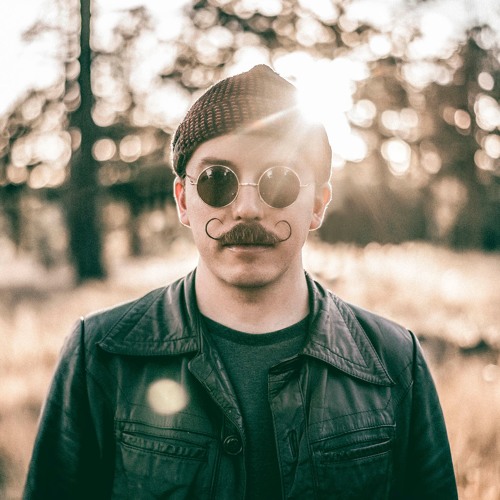 Luttrell’s unique brand of melodic techno has seen him gain heavy support from BBC Radio 1 and notch up over 3.9 million streams on Spotify. Annie Mac, Pete Tong, Kolsch, and Joris Voorn have all championed his productions, inspired by everything from the sunsets of his hometown of San Francisco, to DJing at Burning Man. His early musical influences include Smashing Pumpkins, Nirvana, and The Prodigy, but a semester spent studying in Berlin introduced him to techno.

Now a mainstay of the Anjunadeep touring family, Luttrell has played major venues on both sides of the Atlantic, from Exchange in LA to London’s Phonox. 2018 has seen him play Holy Ship, and support Above & Beyond and Lane 8 on their US tours, with more major festival slots to be announced soon.

Luttrell has returned with his first release of 2018, the three track Intergalactic Plastic EP. Check it out below.