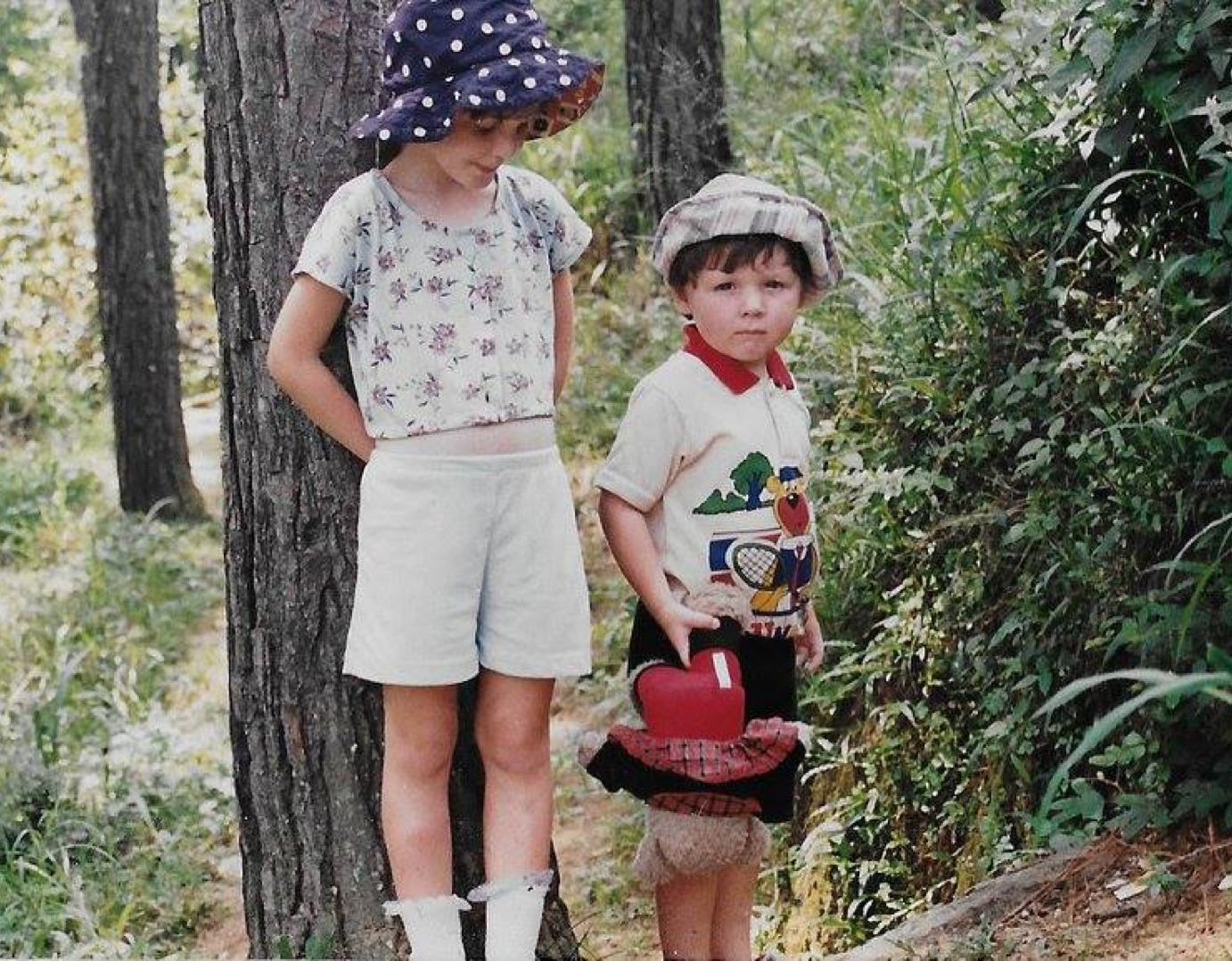 Sal Dulu is a solo producer and instrumentalist from Dublin. He has just released his third release “Tyko” and it is a track dripping in atmosphere. It could be the sound track for Stranger Things or Twin Peaks with its nocturnal chillwave vibes and just a touch of hip hop inspiration.

Sal Dulu has been playing and writing music from his early teens in Dublin and now at 24 has developed a unique sound that doesn’t sit comfortably in any genre. He has a distinctive style with electronic and jazz influences interleaved with original instrumental accompaniment.

The 80's Christmas Mixtape
Larmer Tree Festival Review. 2019. part 2.Circus Brothers, Cymande & Gypsy Jukebox
Moncrieff's single “In My Room” captures the struggles of children self-isolating in difficult condi...
Ease into the weekend with James Chatburn's latest soulful single, "Howling"
An EP that was conceived in the Swiss Alps and ended up on the dancefloor
Ease your way into that summer feeling with the new single from LA-based multi-instrumentalist, Kowl...
The “Untitled” album by SAULT could be the spiritual soundtrack for the Black Lives Matter movement
Copenhagen’s Caius drops a new single the reimagines the 1970s track "Diamond in the Back" by Curtis...
Uma E Fernqvist